Doctors in Scotland are Prescribing Nature to Their Patients 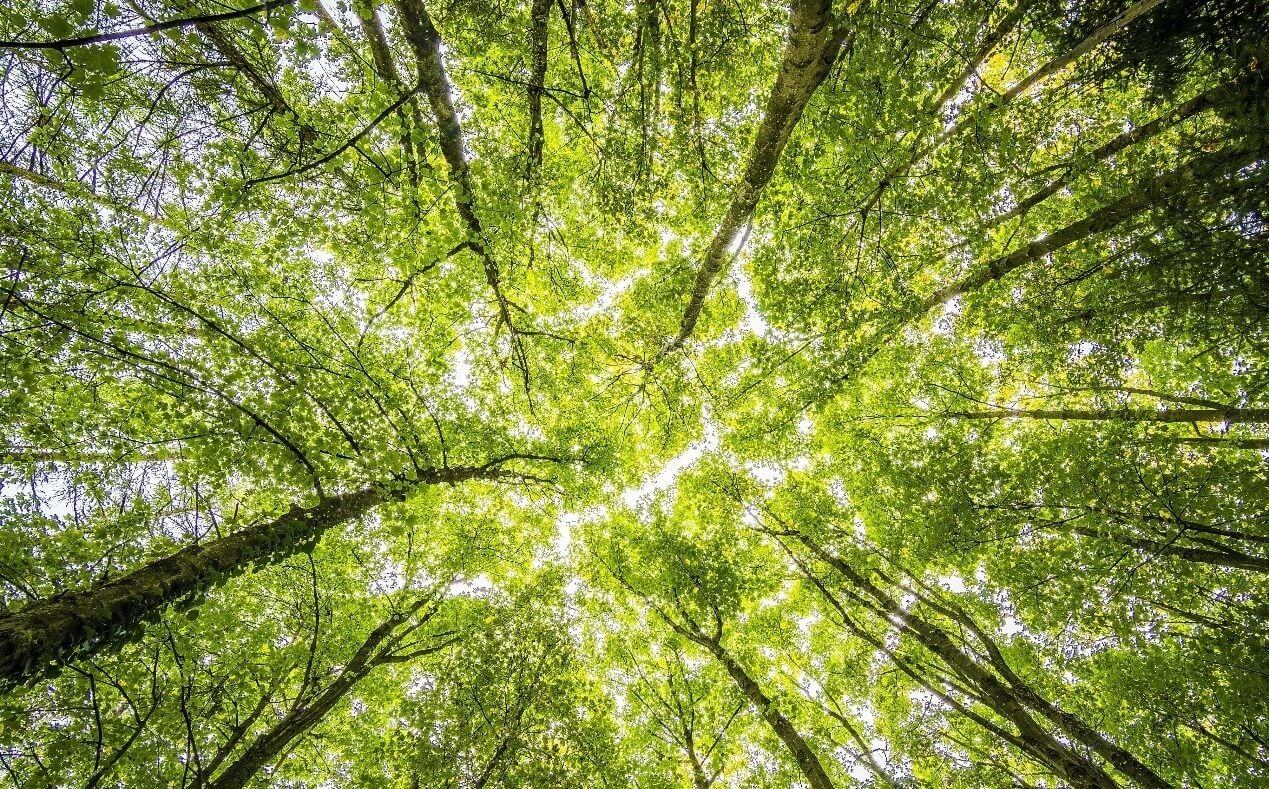 Listen to Doctors in Scotland are Prescribing Nature to Their Patients

Mother Nature offers some amazing benefits. A stroll in the fresh air can clear your head, relax your body and make you feel better. Now doctors in Scotland are encouraging some patients to get outdoors for some natural medicine.

On October 5th 2019, doctors in the Scottish town of Shetland were authorised to prescribe nature to their patients. It’s thought to be the first program of its kind in the U.K. and seeks to reduce blood pressure and anxiety and increase happiness for those with diabetes, mental illness, stress, heart disease, and more.

The nature walks won’t replace traditional medicine, but they will provide a supplemental treatment, says Dr Chloe Evans, who piloted the program.

Evans said, “I want to take part because the project provides a structured way for patients to access nature as part of a non-drug approach to health problems.”

“The benefits to patients are that it is free, easily accessible and allows increased connection with surroundings which hopefully leads to improved physical and mental health for individuals.”

There is now a lot of evidence which supports the benefits of nature on mental and physical health. For example, spending 90 minutes outside in a wooded area decreases activity in the part of your brain typically associated with depression.

Spending time in nature not only reduces blood pressure and anxiety, and increases happiness, but it also reduces aggression and symptoms of ADHD, improves pain control, boosts the immune system, and— a was seen in a summary of research regarding the health benefits of nature—there’s much more we don’t know and are figuring out every day.

In Shetland, patients whose health could benefit from a dose of nature are given a leaflet which explains how spending time in nature is good for the human body. They also receive a calendar that provides advice on what to see and do in Shetland’s great outdoors.

Depending on the time of year, suggestions might include walking on the beach to look for shells, going bird-watching, hill walking on the moors or just standing still and quiet for a few minutes for some outdoor mindfulness.

The new rollout enables doctors from all 10 surgeries across Shetland to prescribe nature to their patients but, with time, it’s possible more areas and health boards in the UK will adopt the scheme.

In the 1980s, Japanese researchers extensively studied the benefits of spending time in forests. They found that just two hours in the woods could reduce blood pressure and stress hormones and boost concentration and memory. Further, chemicals released by trees called phytoncides boost the immune system.

The practice of forest bathing, or shinrin-yoku, has since grown into a national health program in Japan and, year after year, Japan has topped international league tables for life expectancy.

The idea of prescribing nature is “probably more common sense than rocket science,” but it is also backed up by an expanding wealth of scientific literature that shows that spending time outdoors is good for physical and mental health.