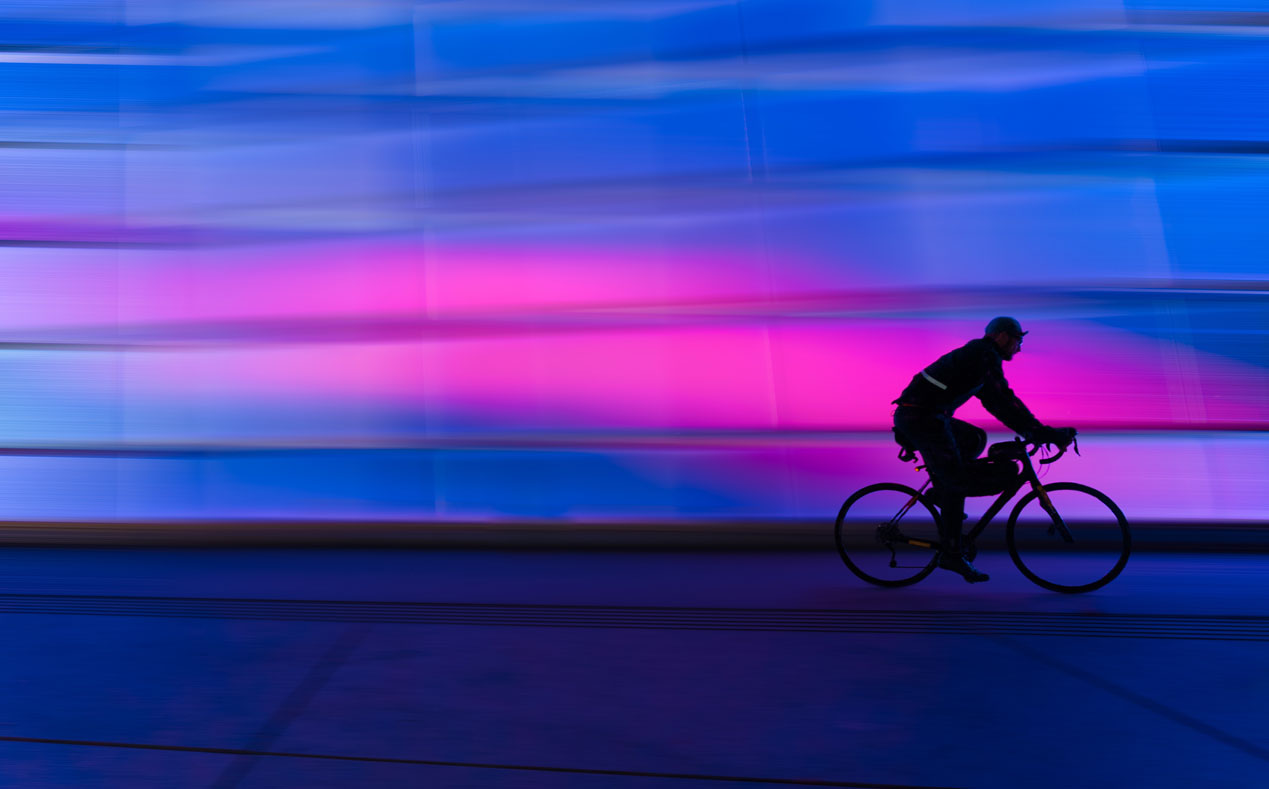 Listen to “It’s Official, Exercise Makes You Happier Than Money”.

We all know that a good workout releases endorphins, giving us that happy, post-exercise buzz. That’s why, when you get into a good gym or workout routine, it’s hard to stop, and many people find it addictive.

It’s clear that exercise has both physical and mental health benefits but, what if it proved to be more critical to your happiness than money? Well, research carried out by Yale and Oxford universities and published in The Lancet Medical Journal has shown precisely that.

The researchers asked over 1.2 million US adults how many times they felt sad, stressed, or had experienced other emotional problems in the past 30 days. They also asked them about their income and physical activities.

The study also found that physically active people are as happy as people that don’t exercise often but earn around $25,000 more per year.

Too much of a Good Thing

Exercising too much can have the reverse effect on happiness. Interestingly, the mental health of those participants who exercised for longer than three hours a day reported poorer moods than those who were less physically active. According to the study, physical activity only improves mental well-being within a limited time frame with 3-5 training sessions per week, each lasting 30-60 minutes, being ideal.

The key thing to take away from the study is that any amount of exercise can help, so don’t stress about hitting that perfect balance. All types of exercise were found to have a link to better mental health than not exercising at all. You can track your daily activity with the DeepH app; plus, if you don’t like wearing a fitness tracker, you can manually add info about your workout times and activity types to help you keep on track.

The most substantial mood boosts were associated with popular team sports and cycling, as well as aerobic and gym activities.

While the link between exercise and mood is well-documented, this is the first time money has been brought into the equation. The research shows that, while a higher income can make us happier to a certain point, the impact of exercise outweighs this, regardless of all the freedom and comfort that money can bring. 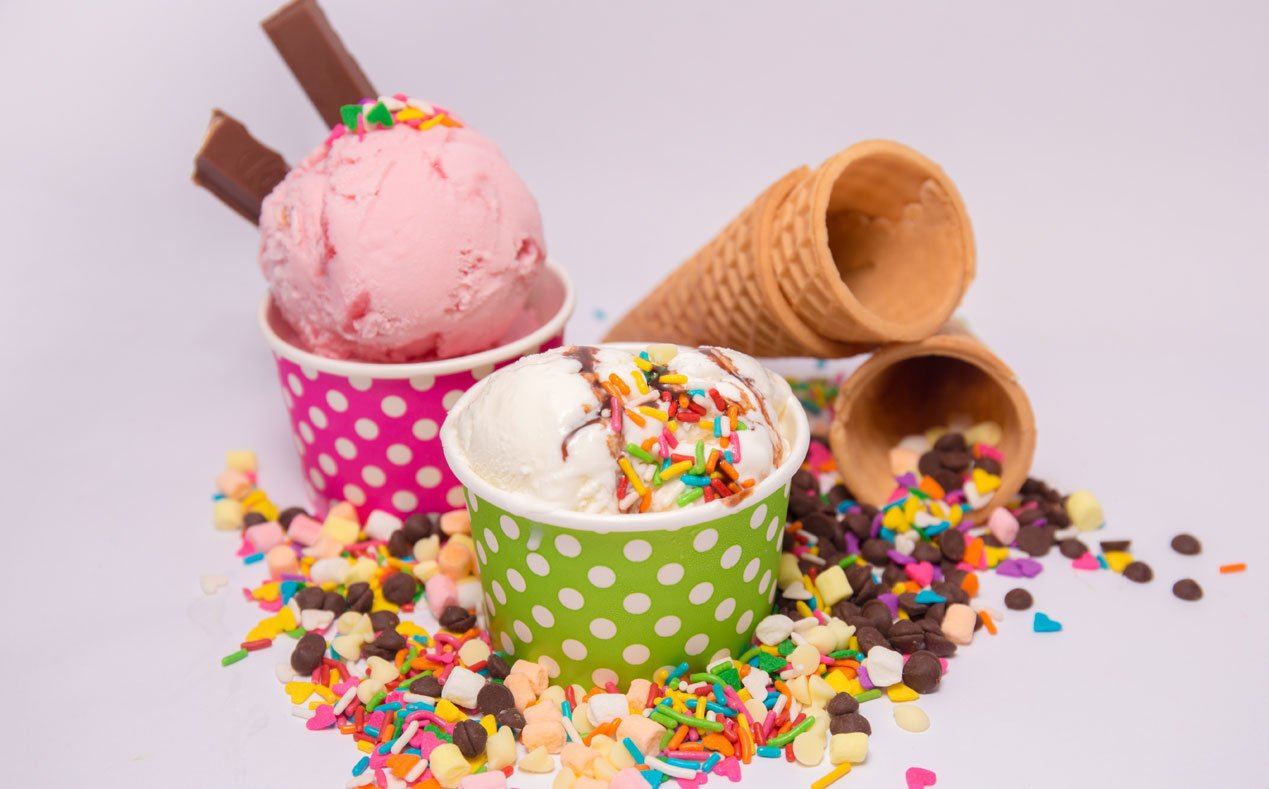