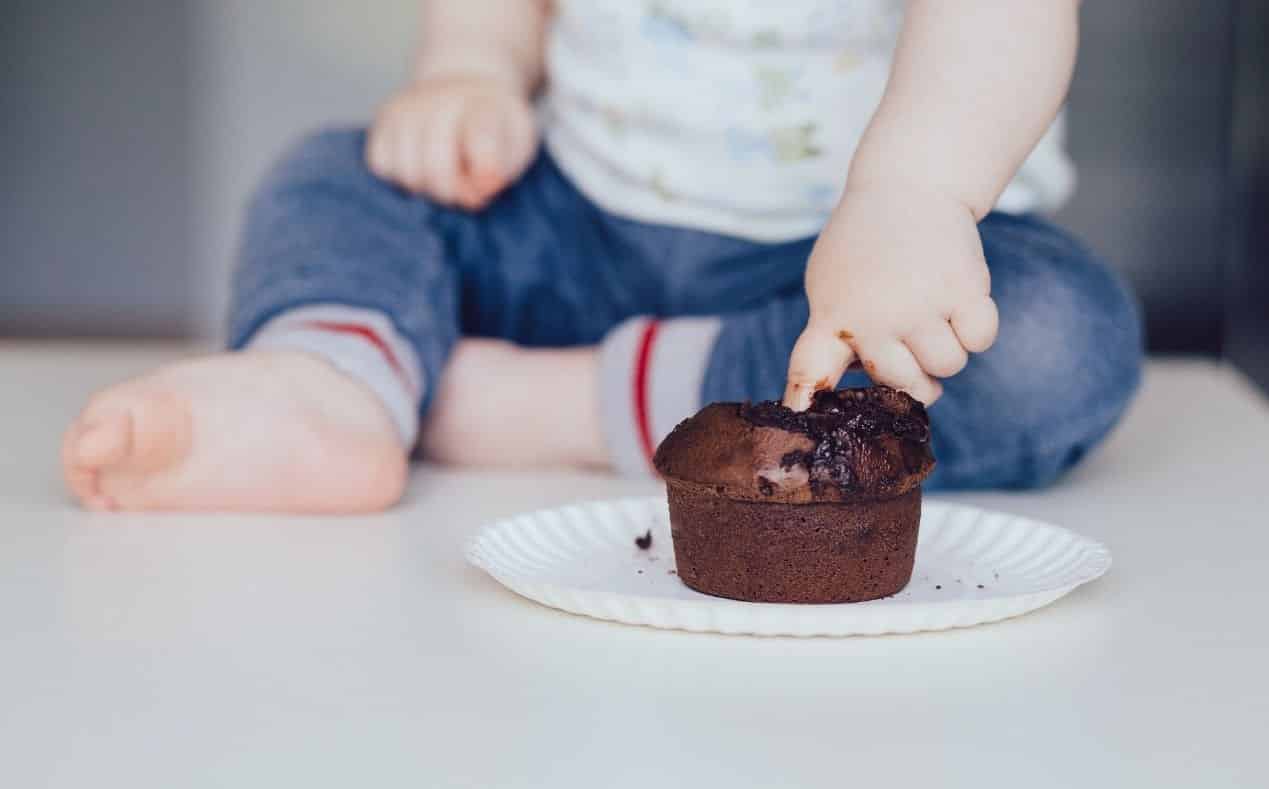 More than half of today’s children will be obese adults.

A new study has revealed that approximately 57% of today’s children will be obese by the time they are 35. If a child is obese when they are young then the chances that they will stay that way are overwhelming.

Researchers looked at data from tens of thousands of children and adults. From this, they developed predictions of what an adult’s weight would be based on their childhood weight. What they found was startling.

The research concluded that half of today’s children will be obese by the age of 35 and, more shockingly, an obese 2-year-old only has a one in four chance of not being obese when they reach 35. If 2-year-old is severely obese, then the chances of them being at a healthy weight at 35 are reduced to one in five. And, by the time that a severely obese child is 5, they have only a one in 10 chances of not being obese at 35!

This study shows that early obesity is a problem we can’t ignore. It means that an obese 2-year-old is more likely to be obese at 35 than a 19-year-old who is overweight.

The risks for overweight and obese children are substantial because they are more susceptible to serious health-related risks at an early age, such as: 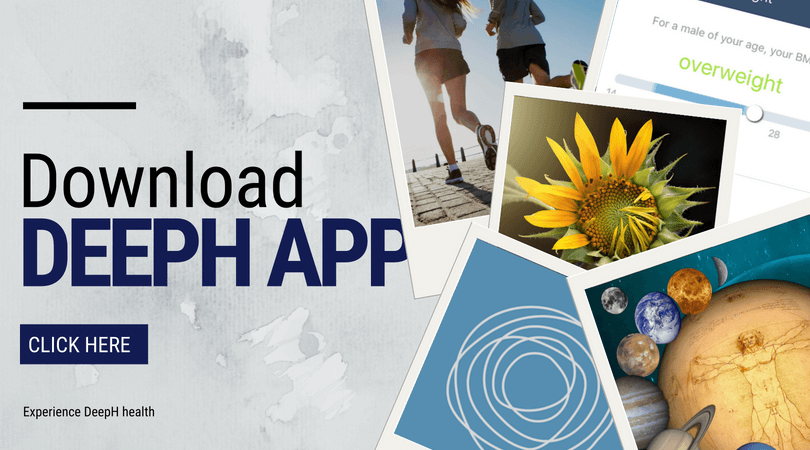 Tackling the causes of childhood obesity often starts with the family life at home. Good eating habits are crucial. Eating as a family, exercising daily and ensuring portion control are important habits that can be encouraged and practised at home, by children and parents.

Being overweight or obese usually stems from one main problem: eating too many calories and not getting enough exercise to burn off excess calories. However, genetic and hormonal problems can also contribute to the problem in children. Here are some of the other contributing factors:

All hope is not lost however! Studies have shown that a healthy diet as a teenager may increase the chances of a lifetime of healthy food choices and healthy weight as an adult. It’s a goal parents should aim for, with themselves and their children.