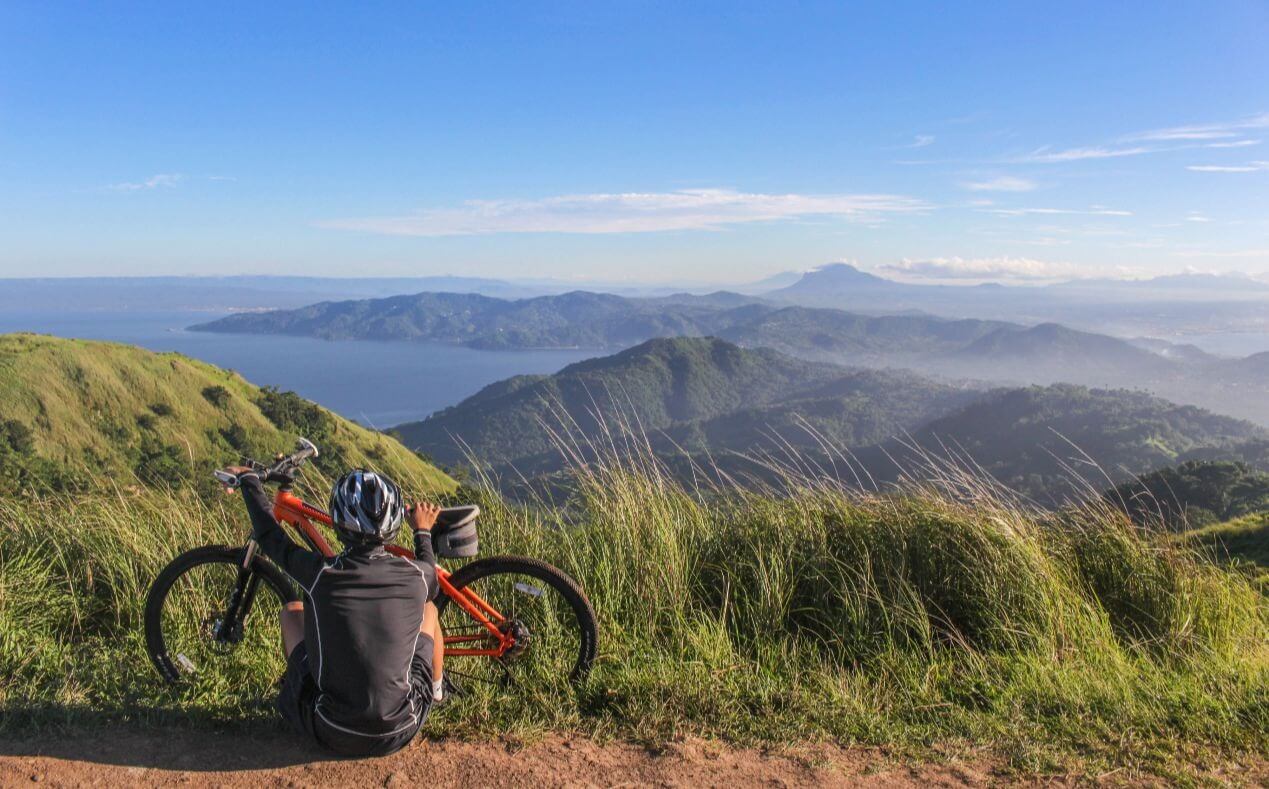 Listen to “Physical Activity and Depression.”


Depression is a common illness which affects more than 300 million people worldwide. It can be long-lasting and, with moderate or severe intensity, may become a severe health condition.

While depression is usually treated with antidepressants or psychological therapy, such treatments are not effective in all cases, and increasing attention has recently been given to alternatives, with aerobic exercise proving to be one of the most popular.

A few years ago, a group of scientists from Duke University compared the antidepressant effects of aerobic exercise training to the popular antidepressant medicine sertraline, as well as a placebo sugar pill.

The group gave the various interventions at random to depressed patients and found that after four months, about 40% of the subjects were no longer depressed. Those who exercised or received the medicine had higher and comparable response rates, but they were only slightly better than the placebo group. Those who exercised at a moderate level – about 40 minutes three to five days each week – experienced the most significant antidepressant effect, meaning that exercise could be just as effective as medicine.

The links between depression, anxiety and exercise aren’t entirely clear. However, physical activity can ease symptoms of depression and anxiety and make you feel better.

Exercise not only increases blood flow to the brain, but it also releases endorphins, the body’s natural antidepressant. It also releases other neurotransmitters, like serotonin, which help to lift people’s moods. Exercise may also help keep depression and anxiety from coming back once you’re feeling better.

When you have depression or anxiety, exercise often seems like the last thing you want to do. Patients with depression are typically sedentary and may lack the motivation to begin an exercise program. Therefore, the basic recommendation that all adults should exercise at least 30 minutes per day, on all or most (5) days per week, at a moderate-vigorous intensity is likely to be overwhelming to someone who is currently sedentary and depressed.

It’s a hard cycle to break, but getting up and moving just a little bit will help. Start with five minutes walking a day or any other activity you enjoy. Soon, five minutes of activity will become 10, and 10 will become 15. Exercise should be something you enjoy; otherwise, it will be hard to find the motivation to do it regularly. Once you get motivated, exercise can make a big difference.

Finally, it is interesting to note that while depression may be an additional risk factor for exercise noncompliance, reported drop-out rates among depressed patients are not too different from those in the general population.