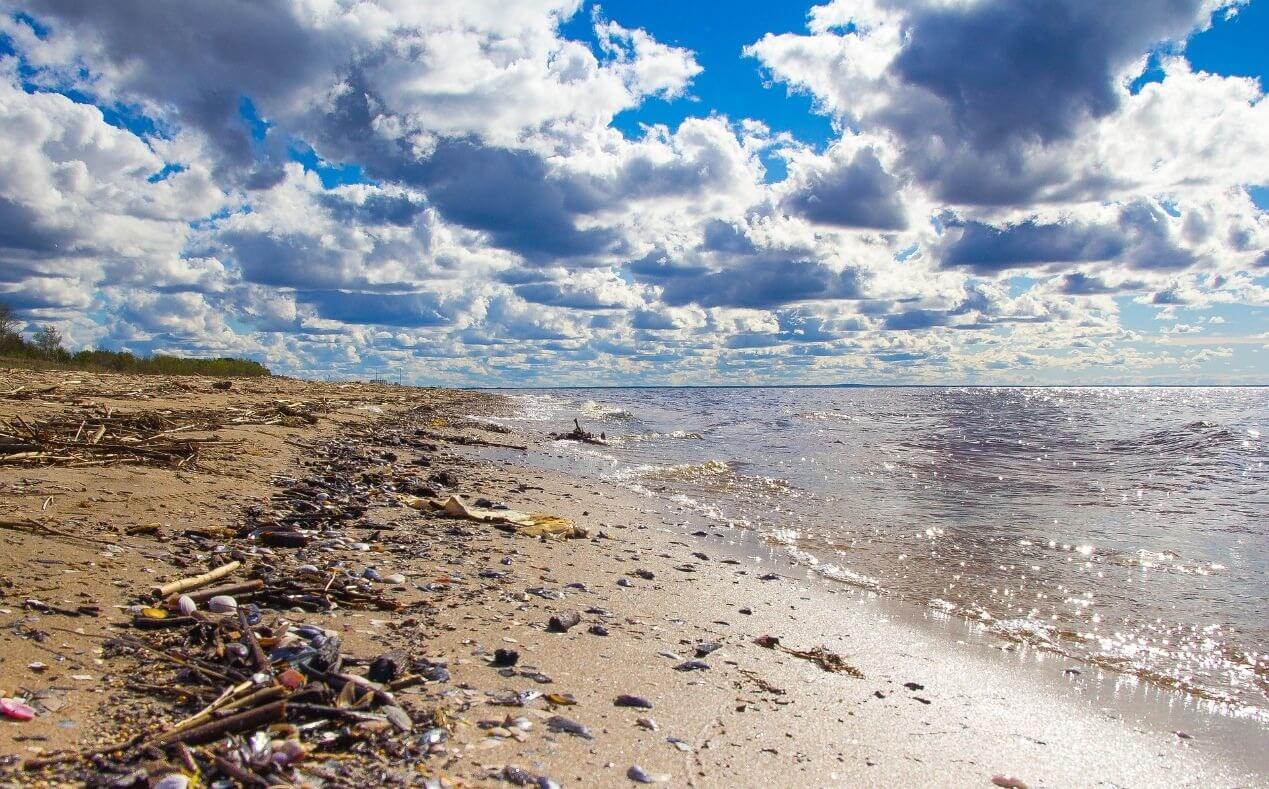 Running is good for your health and picking up litter is good for the planet’s health, so why not combine the two? That’s the idea behind ‘plogging’, a new environmentally conscious fitness trend where people pick up rubbish while on a run.

Erik Ahlström started plogging in the Swedish capital, Stockholm. He created the website Plogga to organise the activity and encourage volunteers. It began as an organised activity in Sweden around 2016, and by 2018 it had spread to other countries, following increased concern about plastic pollution.

As a workout, plogging provides variation in body movements by adding bending, squatting and stretching to the main action of running, hiking, or walking. As plogging requires some bending and arm strength to hold all the garbage, a half hour of plogging will burn 288 calories on average – compared to just 235 calories from regular jogging.

The idea is that the plogger manages to burn extra calories thanks to all the squatting and lunging, and the environment gets a big helping hand too. In fact, the exercise routine has become such a phenomenon that it’s now been officially added to the Collins dictionary.

Along with ‘floss’, ‘vegan’ and ‘VAR’, Collins Dictionary included ‘plogging’ in its new word additions for 2018. In an increasingly health- and eco-conscious society, it’s easy to see the appeal. The war on plastic picked up considerable pace in 2018, and plogging has become the cool way for people to do their bit.

A quick Instagram search brings up almost 40,000 posts with #plogging. The pictures show influencers, fitness models and thousands of ordinary people all with one common goal – to clean up the planet even as they get fit.

It’s shocking to see just how much rubbish ploggers collect. For a five-kilometre run, it’s not uncommon for ploggers in some parts of the world to fill two large refuse sacks.

How Do You Do It?

To be a successful plogger, simply stop and pick up any litter you see along your jogging (or walking) route. To prepare, ploggers usually wear gloves while they run – to make handling rubbish easier—and always carry large trash bags. Once the bag is full, it’s either recycled or thrown away (depending on its contents), which ultimately reduces the amount of harmful litter that makes it way to the ocean where it could harm wildlife and taint drinking water sources for humans.

Any fitness generates a great endorphin high, and when you add the fact that you’ve done a great thing for the local community, it certainly amplifies the experience.

The next time you go for a jog, try stopping to gather any garbage while you are at it. Your body and the environment will thank you.