Seasonal Nutrition for Your Health and the Planet’s 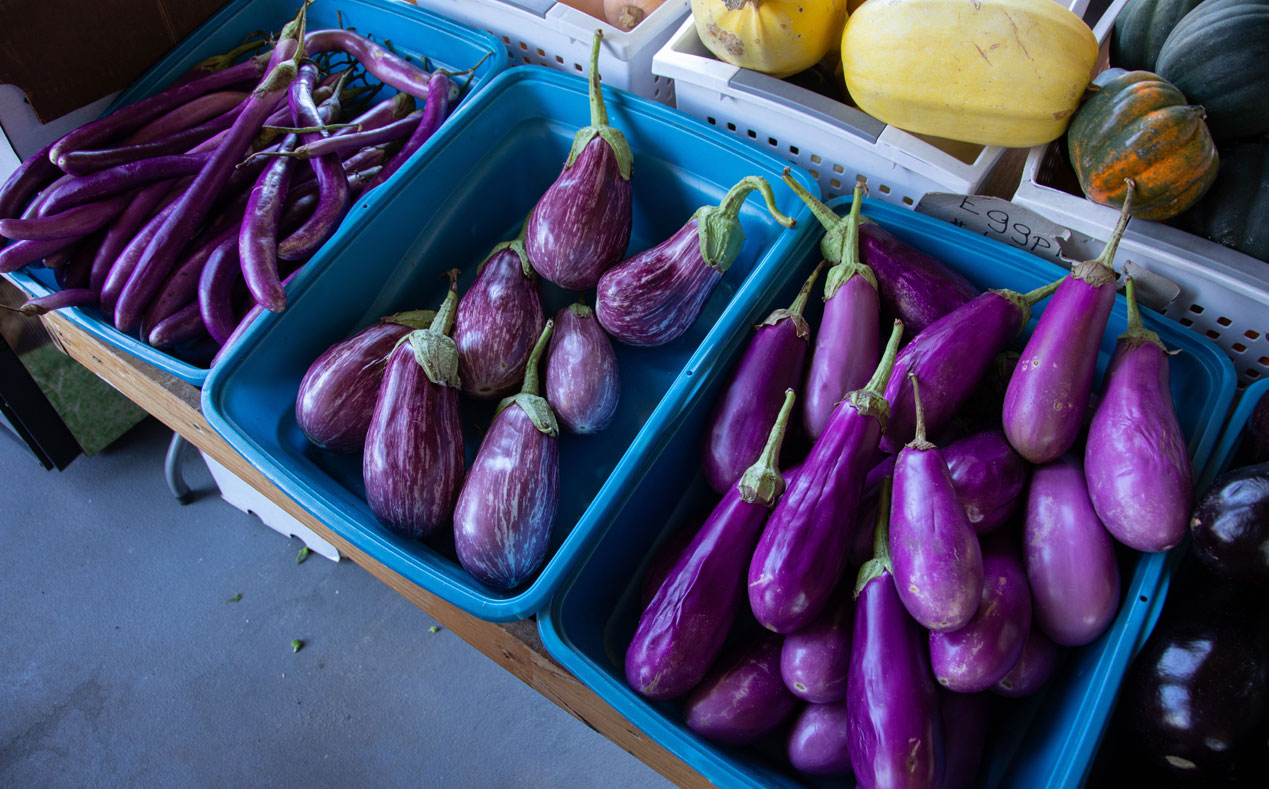 Listen to “Seasonal Nutrition for Your Health and the Planet’s”.

Seasonal eating simply means eating fresh produce at a time of year when it’s naturally ready for harvest. At its core, it’s a straightforward philosophy, yet we’ve complicated it with decades of operating within a globalised food system.

With the expansion of supermarkets and an ever-widening array of imported foods, the link between what we eat and when it grows locally has almost disappeared.

Seasonal eating requires produce to be harvested at the right time, when their nutrients are at their peak, instead of harvesting early so that the produce will better withstand shipping.

Logically, the nearer your food has been grown to the place you live, the less time it has spent on a boat, plane or lorry, and the more nutrients and vitamins it is likely to have retained since being picked.

Eating seasonal foods can boost your health and well-being.

Food that’s in season tastes better and contains more of the ingredients that suit the body’s needs for the time of year. Summer fruits are a prime example of this, with their high fluid content, perfect for quenching thirst and hydrating your body on long hot days.

Changeable diets are much more beneficial than stagnant ones. If you eat with the seasons rather than eating the same things all year round, the variety will grant you a wider range of nutrients in the body.

Have you ever noticed that vegetables grown in your neighbour’s summer garden taste much better than the ones you buy at the supermarket?

When foods are grown out of season, they aren’t able to follow their natural growing and ripening rhythms. For certain fruits and vegetables to be available year-round, post-harvest treatments, known as ripening agents, are used. These include chemicals, gases, and heat processes. Some produce is even coated with an edible film to protect it.

Mass-produced foods, intended to meet global consumer demand, tend to suffer from a lack of flavour. The goal of large commercial farms is to produce a volume of ‘product’ to meet high demand. Unfortunately, quantity and appearance often override taste.

Discover new foods that you love!

Sticking to local produce is a great way to discover what is in season near you and help local businesses. Plus, if you can, talk to your local producers to get great tips on healthy recipes and advice on what to expect later in the year.

Buying locally grown produce is a great way to eat with the seasons. Plus, these foods don’t have to travel nearly as far, so the associated fuel emissions and transportation costs are minimal. Not only will you get better tasting foods, but you’ll also help out both your local area and the planet.