Menu
Home » PLANET » Teabags Are Filling Your Tea With Microplastics

Teabags Are Filling Your Tea With Microplastics 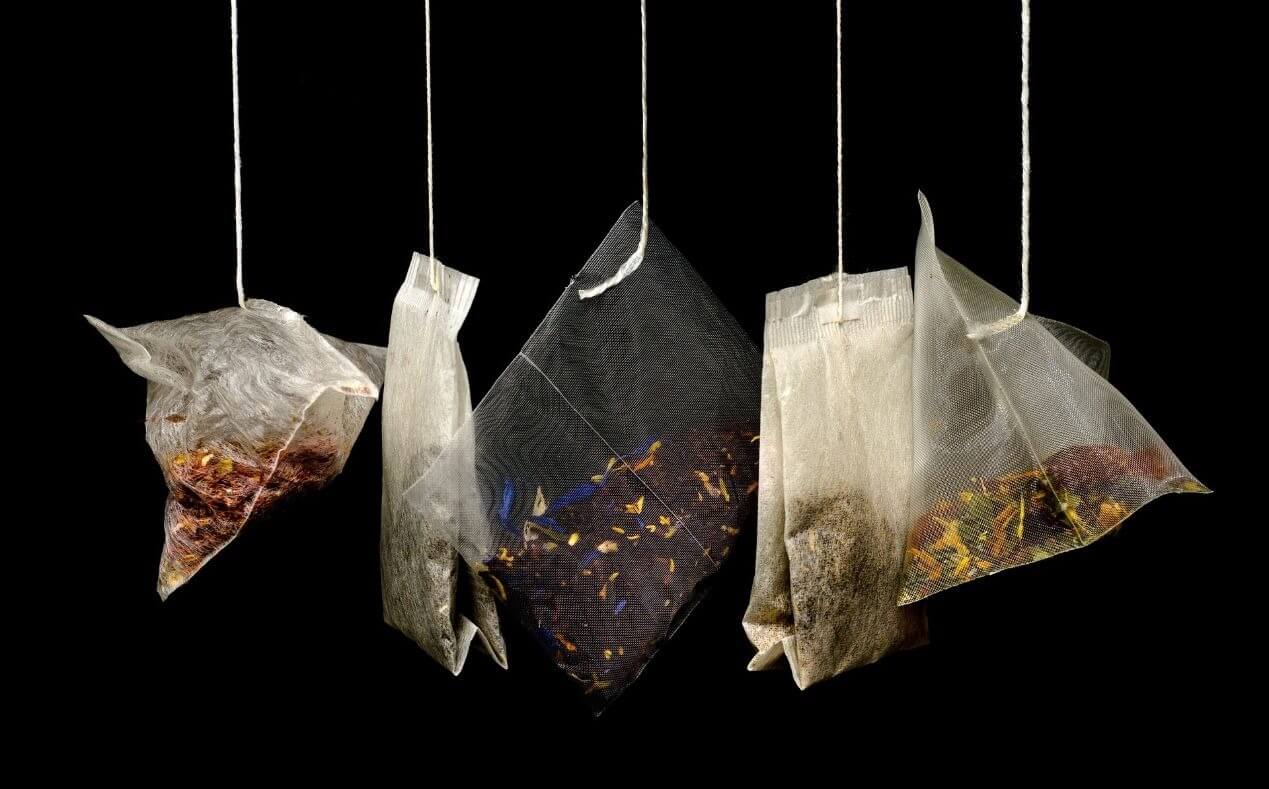 Listen to “Teabags Are Filling Your Tea With Microplastics”.


A new study, conducted by researchers at McGill University in Montreal, found that a single plastic-based tea bag releases approximately 11.6 billion microplastic particles and 3.1 billion nano plastics (even smaller particles) into your mug. You would not be able to see the contamination with your own eyes; researchers had to use an electron microscope. But it’s there, and that’s much more than other foods and beverages commonly contaminated with plastics.

You might be wondering why there is a need for plastic to be used in tea bags. Well, plastic (polypropylene to be exact) is apparently added to the paper tea bag to help heat seal them during manufacture, so they don’t come open in the box, or your cup. It also means that these tea bags aren’t 100% biodegradable, which is a bit of a problem since all of those tea bags you are composting leave bits of microplastic in the soil.

In general, many of the teabags containing plastic seem to be from higher-end brands, and are often pyramid-shaped rather than flat and use language like “silken” and “mesh.”

If you’re worried about plastic in your tea, stick with paper tea bags or brewing with loose leaf.

Most people don’t even realize the “fancy” tea bags are made of plastic. That might explain how these products have gained traction in a society that’s currently fighting against other single-use plastics, like straws and bags.

Tea drinkers in the UK consume 60.2 billion cups of tea each year, with 96% of cups brewed using a tea bag, according to the UK Tea and Infusions Association. Until things change, if you are keen to enjoy your tea without the added plastic, your option is to switch to loose leaf tea.

While the health implications of consuming plastic are unknown, people around the world are inadvertently eating quite a lot of it and people definitely need to know what they’re ingesting.

Earlier this year, a report by the World Wide Fund for Nature estimated that on average, a person might ingest 5 grams of plastic a week, the equivalent size of a credit card.

Researchers at the University of Newcastle in Australia compiled dozens of studies on the presence of plastic in water, as well as in food such as shellfish and even beer. Studies are underway to establish how plastic consumption can affect human health, according to WWF’s study.