The Earth is Alive 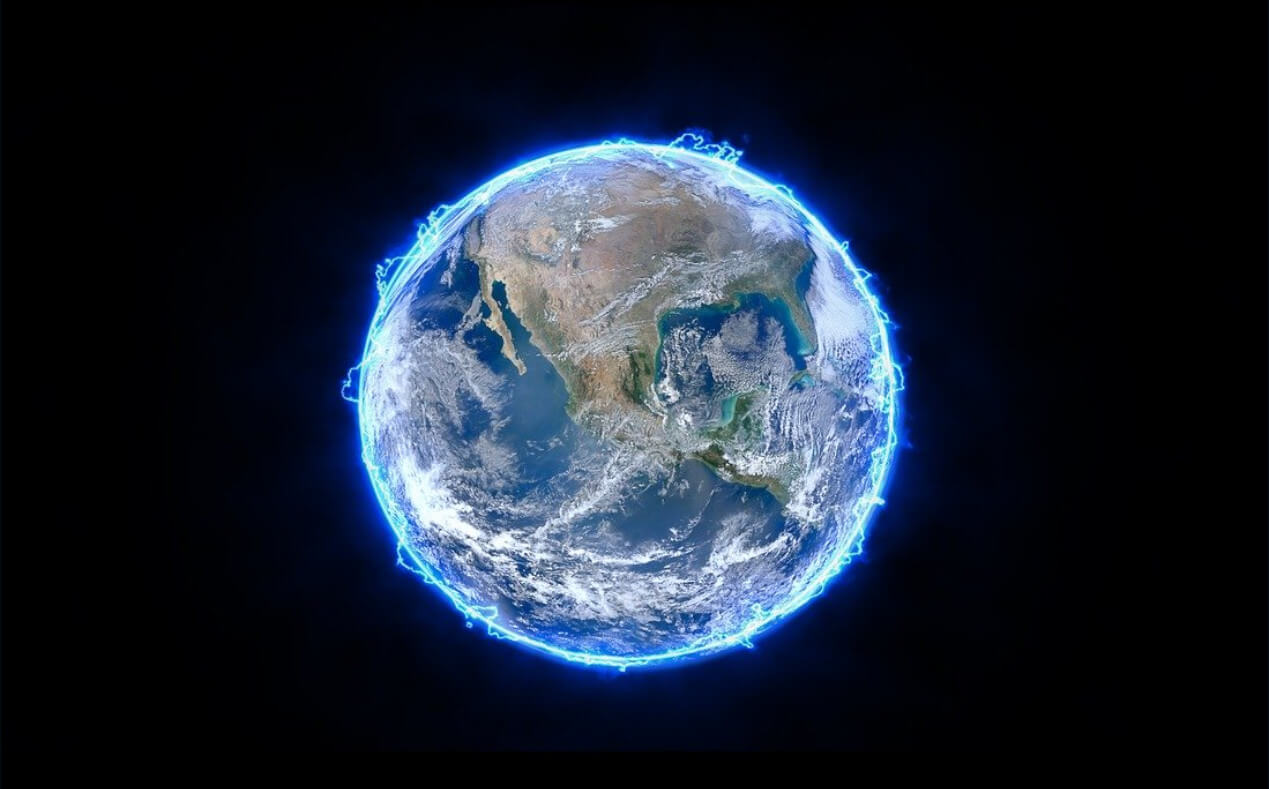 Listen to “The Earth is Alive”.


The notion of the Earth being alive could be as old as humankind itself.

The ancient Greeks gave the Earth the powerful female name Gaia and looked on her as a goddess. It is time we revived the Gaia hypothesis, which was once widely mocked.

Conceived by the British chemist James Lovelock in the early 1970s and later developed with the help of American biologist Lynn Margulis, the Gaia hypothesis proposes that all living and nonliving elements of Earth are “parts and partners of a vast being who in her entirety has the power to maintain our planet as a fit and comfortable habitat for life.”

The Gaia theory sees all biota, rocks, air and oceans existing as a tightly combined entity. Their evolution is a single process, and not several separate ones, to be studied independently of each other.

‘Gaia’ is not really a hypothesis, but rather a perspective and an approach from which to pursue the science of life on a living planet. This is not the same as a planet with life on it, which makes quite a profound difference.

Like many living creatures, Earth has a highly organized structure, a membrane and daily rhythms; it consumes, stores and transforms energy; and if asteroid-hitching microbes or space-faring humans colonize other worlds, who is to say that planets are not capable of procreation?

Earth, in the biological sense, has a body sustained by complex physiological processes. Life is a planetary-level phenomenon and Earth’s surface has been alive for at least 3,000 million years.

The scientific investigation of the Gaia hypothesis focuses on observing how the biosphere and the evolution of life forms contribute to the stability of global temperature, ocean salinity, oxygen in the atmosphere and other factors of habitability in a preferred homeostasis.

Humans are the most extreme example of creatures which transform the Earth. By spewing greenhouse gases into the atmosphere, we have drastically altered the planet’s response to solar radiation, spiking global temperatures, raising sea levels and intensifying storms. Viewed this way, our ecological responsibility could not be clearer. We have not simply changed the climate; we have critically wounded a global life-form and severely disrupted its biological rhythms.

There are now more than 7 billion people on Earth. As our numbers continue to grow, we consume more water and food and take up more land for housing and transport. All of this means that we use up far more energy, accelerating the rate at which we’re changing our climate.

We hear the term ‘climate’ every day, so it is worth thinking about what we actually mean by it. Obviously, climate is not the same as weather. The climate is one of the Earth’s fundamental life support systems, one that determines whether or not we humans are able to live on this planet.

The climate is generated by four components:

Today, our activities now modify every one of these components. No matter how you look at it, a planet of 10 billion people by 2050 looks like a nightmare.

What are our options?

The only solution left to us is to change our behaviour, radically and globally, on every level. The global shipping and airline sectors are projected to continue to expand rapidly year-on-year, transporting more people and more of the things we want to consume. This is going to cause enormous problems for us in terms of increases in CO2 emissions, black carbon, and pollution from mining and processing plants which make all this stuff.

Humanity needs a transformation of belief and a drastic reshaping of human values. People around the world must come to see the planet as our common home; one that we share with other countries and other species.