The Healing Power of Psychedelics 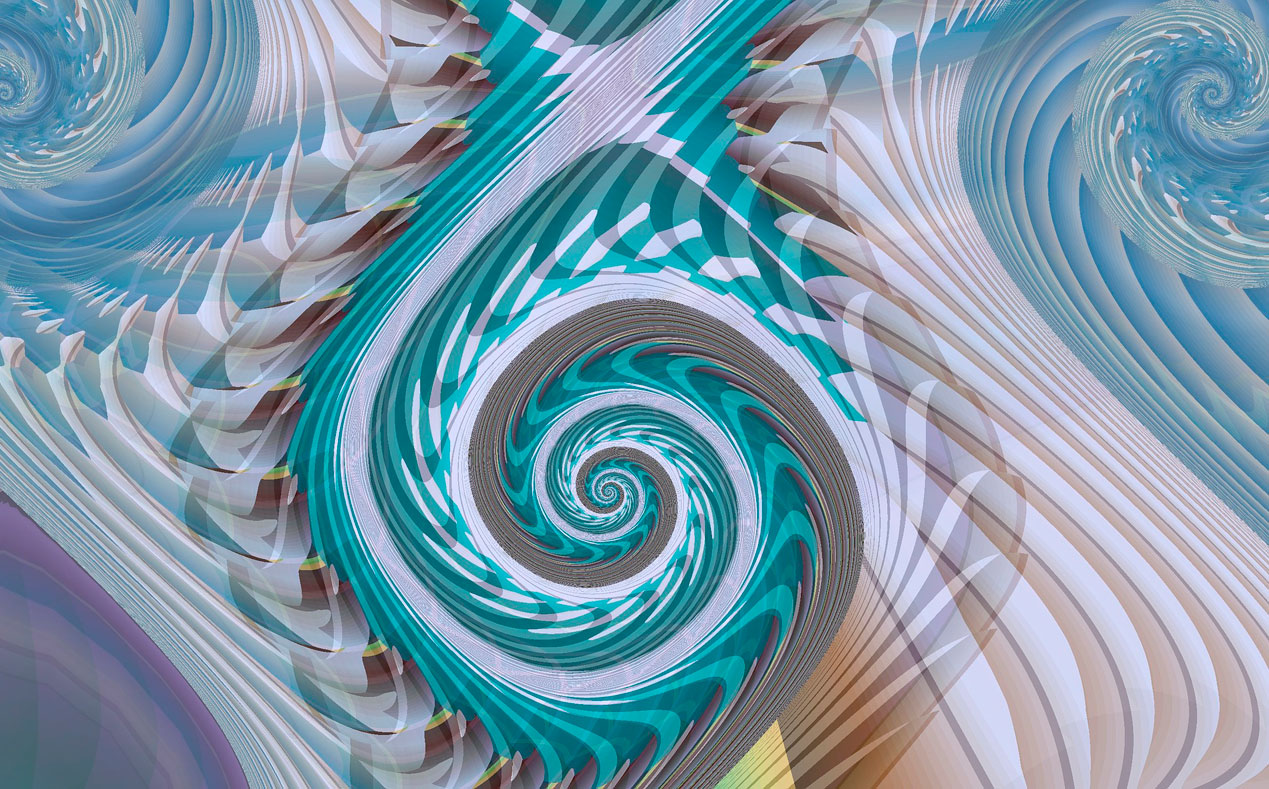 Listen to “The Healing Power of Psychedelics”.

For millennia, naturally occurring psychedelic substances have been used by indigenous cultures in medicinal or spiritual contexts. Today, there is rapidly growing awareness, anticipation, and hope for the potential of several psychedelic drugs becoming medically approved for various mental health issues.

Mental health disorders know no boundaries; they cut across all demographics and spare no socioeconomic class. Treatments for various mental health conditions are wide-ranging, from prescription drugs to counselling and therapy. Unfortunately, none have proven to have a universal effect.

There appears to be a growing disconnection between humans and their natural environments which has been linked to poor mental health and ecological destruction. A broad range of mental illnesses, including depression, post-traumatic stress disorder, bipolar personality disorder, and eating disorders have been linked to feelings of psychological or social disconnection.

Connectedness, in a broad sense, is considered a key mediator of psychological well-being, and a factor associated with the recovery of mental health.

Psychedelic drugs could become potential breakthroughs for healing and connection to the self, others, and the wider world.

After decades of being stigmatised, feared, and criminalised, scientific researchers and psychotherapists are finally renewing studies into the healing potential of psychedelics.

Psychedelics are sometimes described as years of therapy in a single experience. Past research suggested that the use of psychedelic substances such as LSD or psilocybin may have positive effects on mood and feelings of social connectedness.

A New Outlook on Life

Most typically, participants of psychedelic sessions reported feeling ‘reminded’ of the value and beauty of nature:

“Before I enjoyed nature, now I feel part of it. Before I was looking at it as a thing, like TV or a painting. But you’re part of it, there’s no separation or distinction, you are it.”

The improvements from psychedelics are significant, lasting for weeks or months at a time. These life-changing experiences have the ability to reinforce a sense of interconnectedness, human commonality, and oneness. These are the things that radically change our minds and heal traumas, including shared intergenerational trauma.

This new way of looking at life re-imagines the way we think about family, friends, business and morality and society as it is.

There’s a stigma, misconception or fear around the idea of a “bad trip,” where people have very intense and negative psychedelic experiences. However, there’s no such thing as a ‘bad trip’ as such, there are only hard experiences and easy experiences.

Hard experiences can actually be the most therapeutic and most productive, giving deeper insights and healing deep traumas.

Psychedelics change people and they change cultures, often for the better. They can also help us heal the planet and recognise our place in it.

As with any alternative healing experience, you should consult your own medical team and understand the risks before proceeding. Psychedelics are illegal in many countries and unregulated in others.