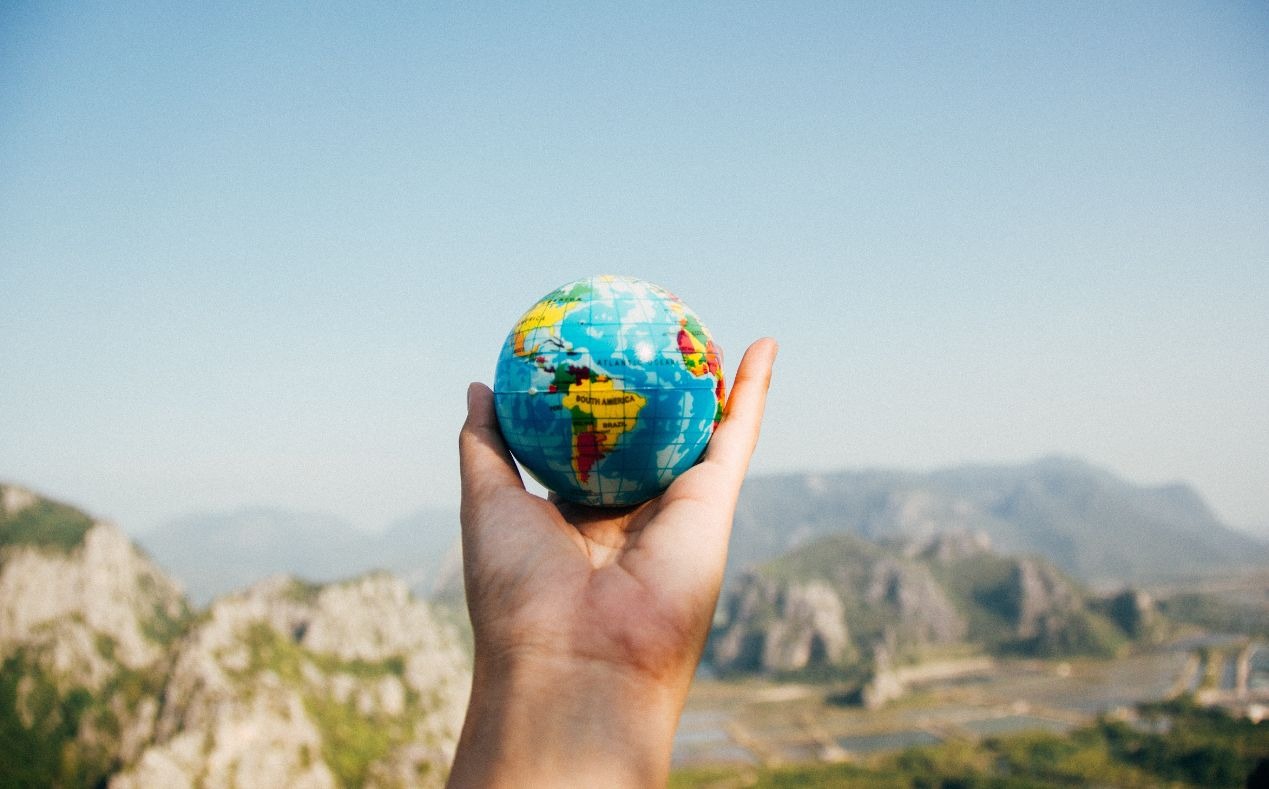 Universal health care is a system that provides quality medical services to all citizens. Governments offer it to everyone regardless of their ability to pay. The demand for universal health care began in 1948, the same year that the World Health Organization (WHO) declared healthcare a basic human right. However, a report, published by the WHO, shows that at least half of the world’s population does not have access to what it called “essential” health services, such as antenatal care, basic treatment for malaria, HIV and tuberculosis, and blood pressure checks. It is also estimated that 5 billion people around the world cannot get basic surgery such as caesarean sections or even treatment for fractured bones.

Everyone deserves basic healthcare, irrespective of their origin, background, or financial status.

Access to healthcare is multi-dimensional. Implementing universal coverage can be challenging and complex because there are many factors that need to be addressed. In practice, it does not mean making all services available to everyone at all times but rather, striving to have health systems in place that deliver services that match the population’s needs as closely as possible.

In terms of health outcomes, such as life expectancy, it is clear that some countries are doing better than others. In some countries, these outcomes can be related to health care and access to health services.

Current annual global spending on health is approximately $6 trillion, with nearly half of that sum spent in the United States.

According to Healthcare.gov, the average cost of a three-day hospital stay in the US is around $30,000. In 2017, there were 28 million uninsured people in the US. These mainly consisted of unauthorised immigrants, people on low incomes, those who decided insurance was too expensive and some who just decided to take the risk and live without it.

Chile and Costa Rica spend about an eighth of what America does per person on health and have similar life expectancies. Thailand spends $220 per person a year on health, and yet has outcomes nearly as good as in developed countries. Therefore, as the evidence would suggest, countries that are successfully offering better health care are not necessarily the richest ones.

Despite all of the benefits it brings to societies, universal health care forces healthy people to pay for others’ medical care. Chronic diseases, like diabetes and heart disease, make up 85% of healthcare costs. However, these diseases can often be prevented with lifestyle choices.

Politicians often pretend that health is beyond the control of the individual. However people who overeat, use drugs, smoke, are obese, don’t exercise, fail to eat healthily and get too little sleep etc., have a much higher chance of having heart disease, cancer, stroke, diabetes, etc. They have every right to lead the life they want to lead, but why should someone else bear the cost? Medical studies have found that about half of health outcomes are due to lifestyle decisions that individuals make — with the rest due to genetics and probability.

Prevention and lifestyle improvement is by far the better option for everybody, without exception.