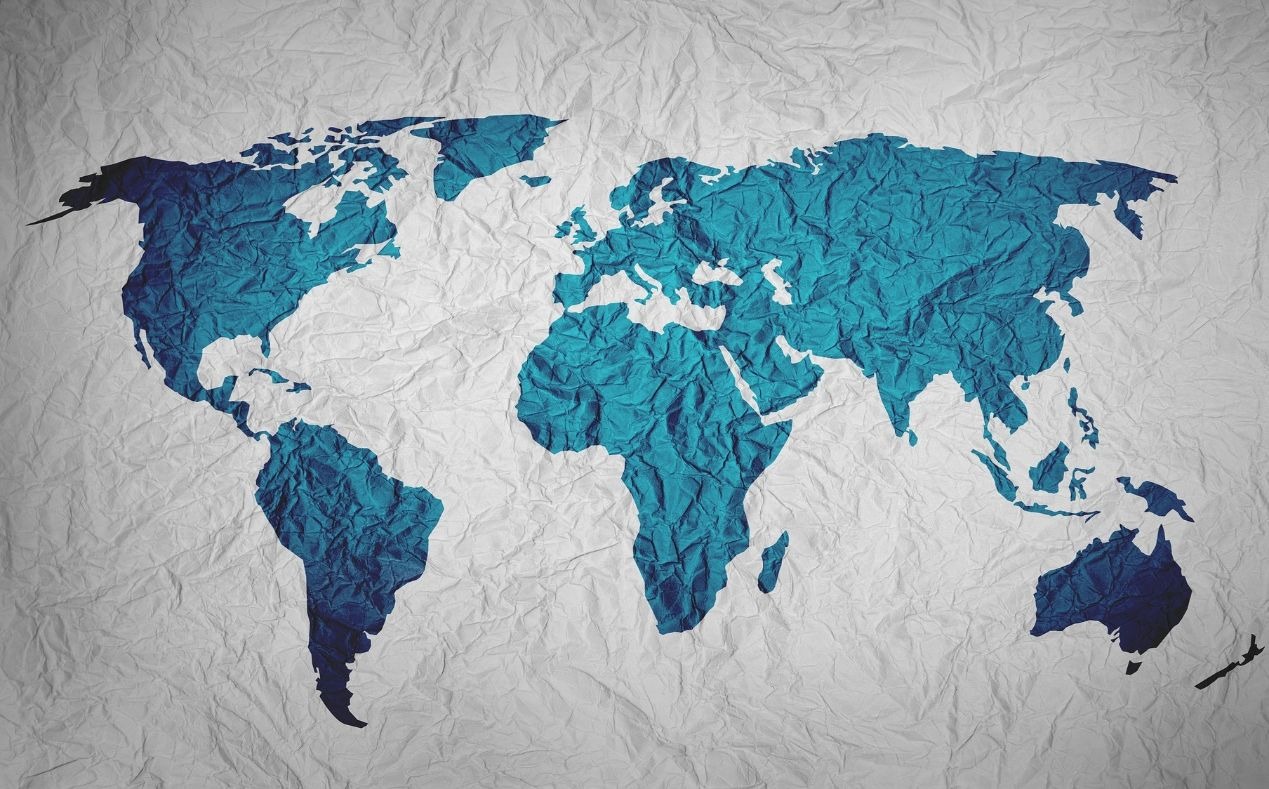 Life expectancy is perhaps the best way to measure the health of a nation. However, it is necessary to look at a range of indicators to begin to truly understand the complex picture of a national population’s health.

Healthcare spending and the availability of resources are also major determining factors of national health. Of course, high spending does not guarantee strong health outcomes. Annual health spending in the United States totalled $8,895 per capita, more than the spending of all but two other countries reviewed. However, the health of U.S. residents was rated worse than 33 other nations.

The Legatum Institute, a London-based research institute a carried out a huge survey that ranked the most prosperous countries in the world. According to the survey, health is measured by three key components:

A country’s basic mental and physical health, health infrastructure, availability of preventative care. One of the most significant components when ranking is how healthy a country’s people are.

Here are top 16 countries as ranked by the survey: