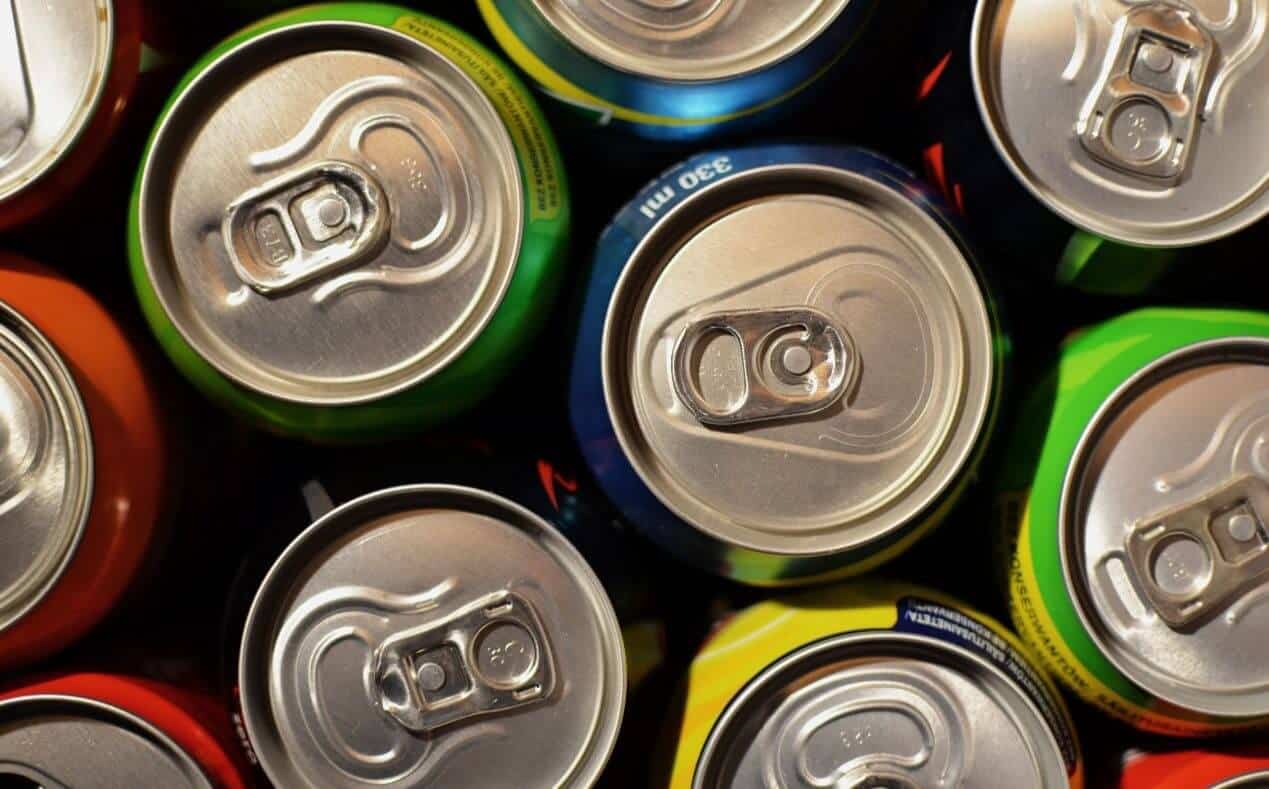 New research warns that drinking a lot of diet sodas or artificially sweetened fruit juices may increase your risk of having a stroke.

A study, which followed tens of thousands of postmenopausal women for more than 10 years, has linked higher consumption of diet drinks to an increased risk of stroke, heart disease, and death.

The findings were published online on February 14th in the journal Stroke. The data for the study came from a racially diverse group of 81,714 postmenopausal women in the Women’s Health Initiative Observational Study.

The women were all aged between 50–79 years old when they enrolled from 1993–1998. The study then tracked their health with regular evaluations for an average of 11.9 years.

After taking into consideration a variety of stroke risk factors including blood pressure status, smoking history and age — the study concluded that heavy consumption of diet drinks appeared to be tied to cardiovascular risks in a number of ways.

The researchers found that women who drank two or more diet beverages a day increased their overall risk of developing heart disease by 29%. They were also 16% more likely to die prematurely from other causes.

Certain groups fared even worse. Among obese and black women with no history of heart disease or diabetes, a diet drink habit could increase the risk of clot-driven strokes by almost 100 and 200% respectively.

Dr Rachel K. Johnson, who chaired the panel that wrote to the Science Advisory Board from the American Heart Association about diet drinks and heart health commented, “This study adds to the evidence that limiting use of diet beverages is the most prudent thing to do for your health.”

In an editorial that accompanies the new study, experts also suggest that until there is sufficient evidence regarding who might benefit from consuming diet drinks, the emphasis should be on drinking water as the most healthful no-calorie drink.

Because they confined the study to postmenopausal women, the researchers cannot say whether the same would be true for men or premenopausal women. Therefore, it will now be up to further studies to determine other potential risk categories.

There’s no doubt that water is the best way to rehydrate your body. Water is non-caloric, it plumps up your skin, and it hydrates your muscles. Water is the source of life. Keeping the body hydrated helps the heart pump blood through your vessels and to your muscles more easily. It also helps the muscles work efficiently.

If you’re well hydrated, your heart doesn’t have to work as hard!