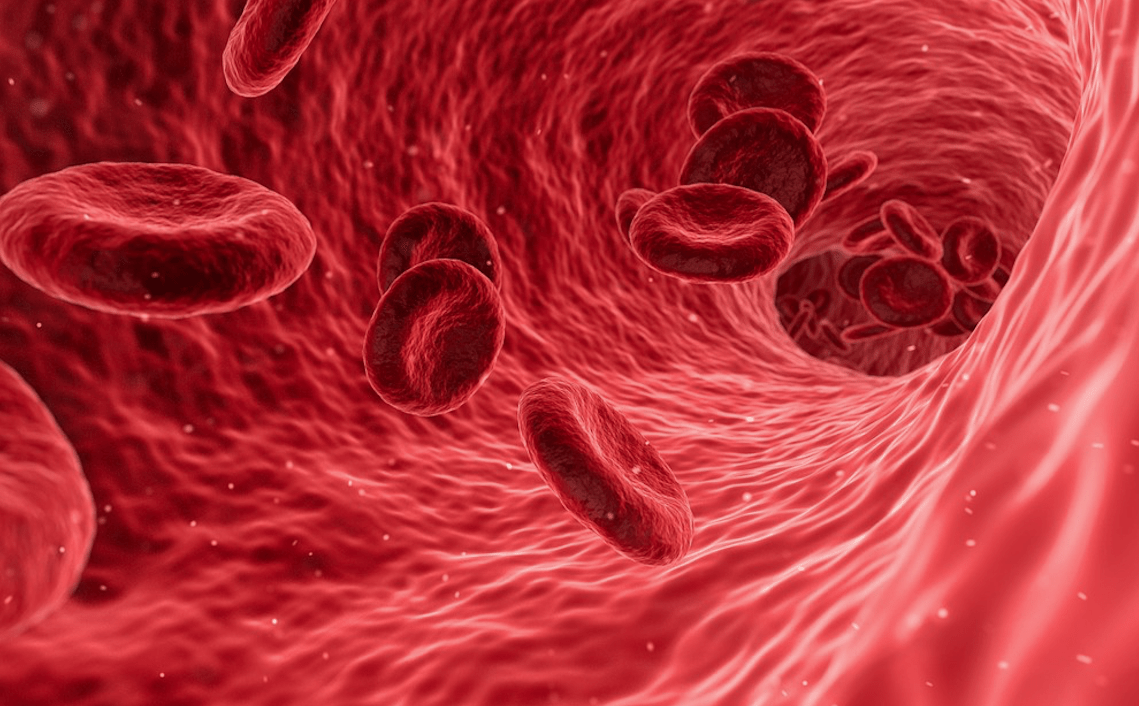 It’s not losing weight that is the aim of therapeutic fasting, but a healthy immune system. That the seemingly unbelievable is actually possible, has been proven by researchers in California.

By fasting twice a year – for two to four days in a row- the immune system gets better. It is exactly this conclusion that has been suggested by new research carried out at the University of Southern California in Los Angeles. It seems that controlled therapeutic fasting not only has a preventative effect, but can also help to boost the regeneration of already weakened immune systems.

This fasting effect has been identified in mice as well in humans. Their white blood cells declined in number – their bodies “recycled” the old immune cells and in so doing, stimulated the production of new immune cells to replace them.

If the body thinks that its starving, then it wants to save energy. It is exactly for this reason that the body “recycles” above all damaged immune cells that are not required any more. Previously, people thought that it was not possible to turn back the process of used up and no longer functioning immune cells. Now there is hope.

The results have been predominantly obtained through examining patients undergoing chemotherapy. The researchers assume that fasting can also help with autoimmune diseases as a kind of “detoxification”. The researchers are optimistic, especially with regard to the reduction of diseases that have to do with the reduction of the PKA enzyme, protein kinase A and the IGF-1 protein. The latter is connected with the ageing process, the advancement of tumours and with the risk of cancer in general.