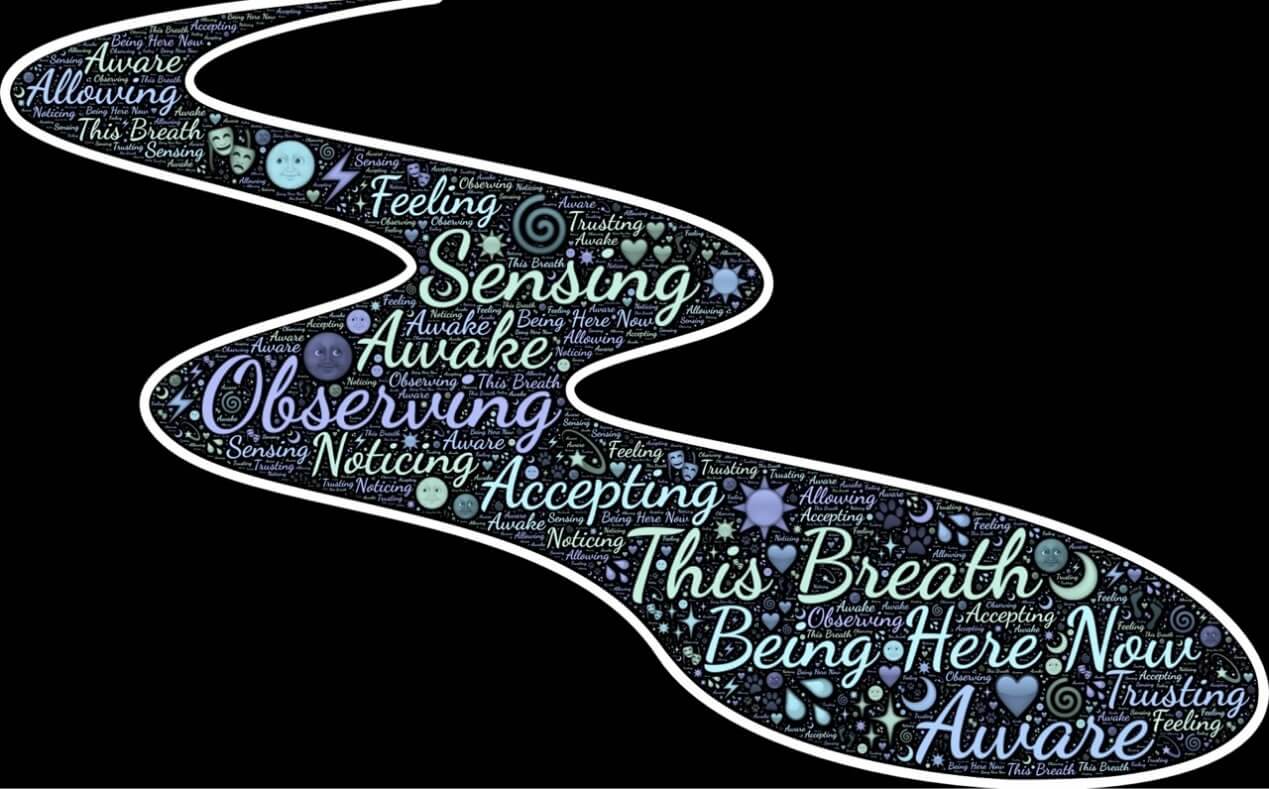 PART 2. The Indian Yogi, Sudip Vairath, is coming to Austria during Easter. He spoke to us in advance of his trip about the fine art of breathing, as well as telling us about the lesser known “Tapping” technique.

Another technique that you offer is called EFT Tapping. What is that?

EFT stands for Emotional Freedom Techniques. The more common name is Tapping. You tap on the meridians of the body.

How does that work?

There are 15 different points on the body, which have a specific function. It should be said at the outset, that the purpose of tapping is to cleanse situations from the past, e.g. if your father shouted at you or you felt unloved. Even though these events happened a long time ago, you still carry them with you. And these are a burden on you. The pains are still there, because you haven’t yet processed the situation properly.

Is this a similar process to Breathwork?

That depends. With breathing you leave everything to the breath and its intelligence. Whereas with tapping, the painful situation needs to be clear in advance, you need to be fully aware of it. Only then can you begin to have an effect on it. The negative situations are then overlaid with positive affirmations such as love and acceptance.

Can you tap yourself, or should a Yogi do it?

That depends. I can show you how to do it on my own body. The client can tap themselves, or I can tap the client. So theoretically, you can do that together over skype. But obviously different people react in different ways to that.

This filling up of positivity, do you have to renew it?

No that’s the good thing about it, it lasts permanently.

Can this be combined simultaneously with Breathwork?

No, never simultaneously. If after the breathing there is too much energy left in your body, then you can bring it down to the correct level through tapping. Tapping is a powerful method for this, but of course it’s also a method to be taken by itself.

Briefly summarised, what are the differences?

Taping techniques are applied consciously. One knows the traumatic scenes and wants to have an impact upon them. Breathing on the other hand is something that regulates itself – it goes into the subconscious by itself. In this way, people can bring up memories that are very deeply buried. Subsequently, one can decide more freely to want to live better in love and acceptance. This doesn’t mean that everything will be fine. The strict boss will remain a strict boss. The situation in which I’m in won’t change. But my perspective on that situation will change. And it will be a perspective of contentment. One will remain connected with themselves, and see things differently.

So through this you also acquire more autonomy over your life?

Once you have retrieved the pain, you won’t run away and hide from it. You will no longer need the patterns of avoidance that have used up a lot of energy before. You will be able to deal with it differently and through this gain new, positive experiences. In so doing, you will free yourself from your fears.

How did you acquire your knowledge?

I went through initiations with 6 different masters. This is a technique in which the master opens a portal to the universe and to energy, through Reiki, breathing exercises and through a connection to the elements. A lot of my breathing knowledge also comes from the Himalayan Yogis in India, with whom I also studied. I also have a certificate from the Breathwork Institute – which is run by the inventor of this technique. This knowledge is handed down orally.

Are there any risks that one should be aware of?

Just as with Ayahuasca rituals or the taking of psychotropic mushrooms, the same is true of breathing exercises: be careful! Energies will be released which you are not used to. This needs to be managed with experience, as something could go wrong otherwise. You need a teacher who leads the sessions carefully and attentively. That’s why I always do my sessions in person and not online.

How many sessions do you need in order to notice tangible success?

With tapping you need between two and six months. But after 10 Breathwork sessions you will be a new person.

Yes: During the Easter weekend of 2017-which is in April. There will be a group session then. After that I will be in Vienna for a short while where individual sessions will be possible.