Menu
Home » BODY » Caffeine: How Much is Too Much?

Caffeine: How Much is Too Much? 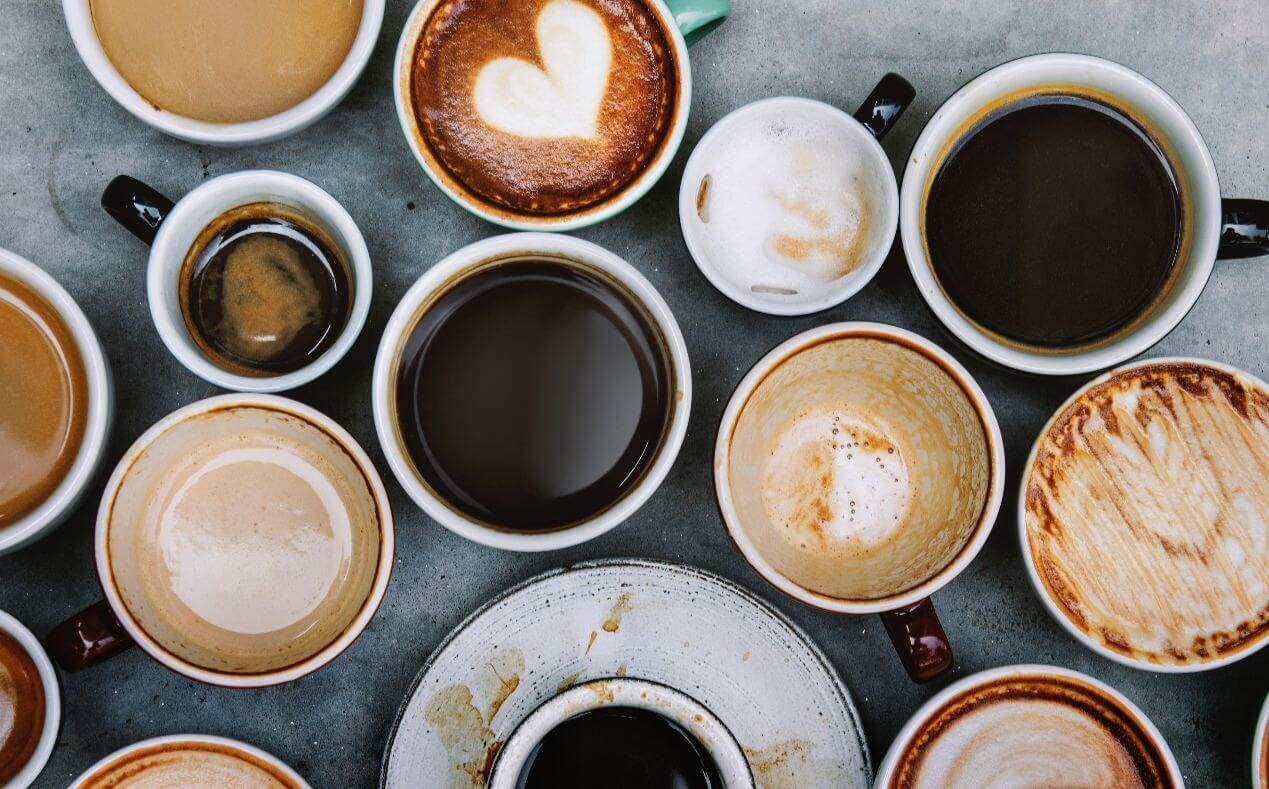 Listen to “Caffeine: How Much is Too Much?”.


The most common sources of caffeine for most people are tea, coffee, soda and chocolate. Most sodas, not just colas, contain caffeine.

Energy drinks are growing in popularity, particularly among teens and young adults. The caffeine content of these drinks ranges from 60 mg to more than 250 mg per serving.

Caffeine affects people differently and will depend on their size, gender and sensitivity to it. For people who are sensitive to caffeine, even moderate amounts can cause insomnia, rapidly increased heart rate, anxiety and feelings of restlessness.

Health and nutrition experts agree that consuming less than 400 milligrams (mg) of caffeine a day appears to be safe for most healthy adults.

Many people develop a tolerance for caffeine. This means that their bodies get used to having caffeine every day. Over time, they need to keep increasing their caffeine intake to boost their concentration and awareness.

What are the symptoms of having too much caffeine?

If your body becomes dependent on caffeine, eliminating it from your diet can cause withdrawal symptoms. These typically begin 12–24 hours after your last caffeine intake.

Whether you think you’re a little too dependent on caffeine or you have a medical or other personal reason to cut back (perhaps you’re planning on becoming pregnant) here are some tips to help you get started.

Don’t try ditch caffeine completely from day one. Instead, reduce your intake gradually, over a period of days and weeks. If you’re drinking four cups of coffee per day, try reducing it to 3 cups per day, for the first week. You might also substitute one cup with decaf.

2. Try coffee alternatives, such as green or black tea.

Instead of reaching for a cup of afternoon joe, head out for a walk or bike ride.

Sipping water throughout the day will not only satisfy your need for having a drink at hand but will also make you feel better in general, which will further reduce your perceived need for coffee.