Menu
Home » BODY » Can food increase your risk of cancer?

Can food increase your risk of cancer? 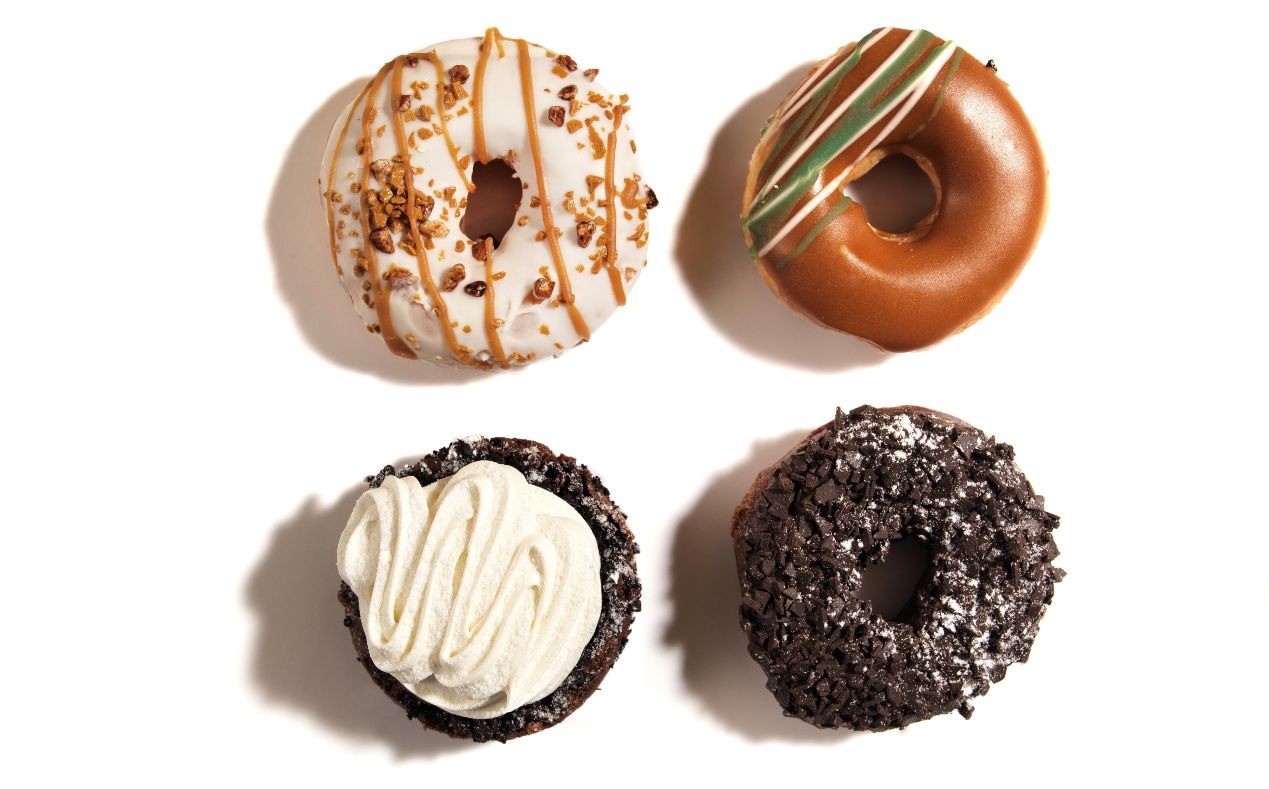 Globally, 1 in 6 deaths are caused by cancer, making it the second leading cause of death, the first being cardiovascular disease.

In 2016, an estimated 8.9 million people died from cancer, and an ageing population means that the total number of cancer deaths is continuing to increase each year.

It’s estimated that 42 million people around the world currently suffer from one of the many forms of cancer; more than double the number recorded in 1990 when an estimated 19 million people had cancer.

This, therefore, begs the question: ‘Why are so many more people now being diagnosed with cancer?’

Do genetic factors cause cancers, or are they determined by external factors, such as behavioural, nutritional, lifestyle and environmental exposure?

The first reason is that we now have an ageing population and, as with heart-disease, older people are statistically more likely to be sufferers. In fact, about 77% of all cancers are diagnosed in people over the age of 55.

Studies have shown that obesity and long-term lack of a proper diet, exercise, and weight control, are also contributing factors to the development of cancer. In 2014, the American Society of Clinical Oncology (ASCO) issued a report warning that obesity would soon overtake tobacco as the No.1 risk factor for cancer.

The research, published in The BMJ, focused on ultra-processed foods, which tend to be high in saturated fat, sugar and salt. (Previous research had found that Americans got 61% of their calories from highly processed foods.) In the new study, researchers found that, among almost 150,000 French adults, a 10% increase in the proportion of ultra-processed foods in a person’s diet correlated with a 12% higher risk of cancer. The paper was the first to explore the link between cancer and ultra-processed foods — that is, industrial formulations that typically contain many ingredients, including some not found in household kitchens — says study author Mathilde Touvier, an investigator at the Sorbonne Paris Cité Epidemiology and Statistics Research Center.

The research only uncovered patterns in the data, meaning it was not possible to say that ultra-processed foods conclusively cause cancer, Touvier cautions. However, the correlation was striking.

How diet contributes to cancer is still not fully understood and lacks proven scientific research, however, it is clear that most carcinogens that are ingested, such as nitrates, nitrosamines, pesticides, and dioxins, come from food, food additives and cooking processes.

According to the World Health Organization (WHO), processed meats such as bacon, sausages and ham do cause cancer. Their report said that 50g of processed meat a day – less than two slices of bacon – increased the chance of developing colorectal cancer by 18%. This is because processed foods are often high in inflammatory constituents, like sugar and certain fats, and chronic inflammation can increase the risk of cancer.

Education and information are needed to warn consumers of the risks from food and how to minimise them.

Processed foods are made to have a long shelf-life, not a long human life!

Food manufacturers put a lot of time, money and research into creating beautiful packaging and lengthening shelf-life, with little attention paid to ensuring that the foods you eat will benefit your health.