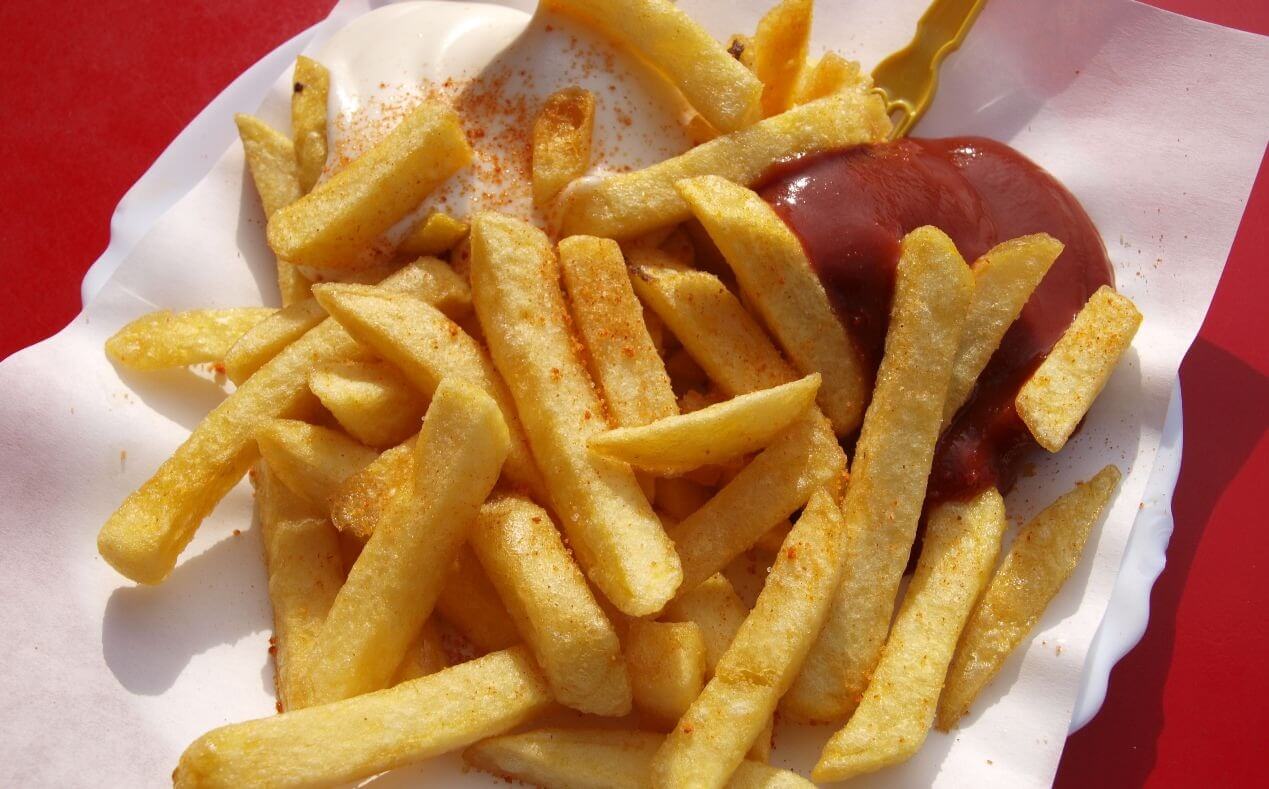 
Scientists have found that when it comes to nutrition, the mind and body are linked far more intimately than previously thought.

A study by the Molecular Psychiatry journal has found that eating junk food increases the risk of depression, prompting calls for doctors to routinely give dietary advice to patients as part of their treatment.

The study was undertaken by researchers from Britain, Spain and Australia who examined 41 previous studies on the links between diet and depression.

The researchers found that food that contains a large amount of fat or sugar, or were processed for too long (such as junk food) can cause inflammation in the body, otherwise known as systemic inflammation. Recent research shows that inflammation leads to an increased risk of depression.

According to the study, people who eat fast food and sweets regularly are 51% more likely to develop depression than those who don’t. The researchers saw that as depression levels increased, so did the amount of junk food eaten.

People who eat high levels of junk food are also more likely to be single, less active and have other poor dietary habits, like eating fewer fruits and vegetables, and fewer healthy fats, like nuts, fish and olive oil.

These results show that the impact of a poor diet has similar effects on depression as smoking, pollution, obesity and lack of exercise.

According to Professor Helen Stokes-Lampard, the chairwoman of the UK’s Royal College of General Practitioners, “This large-scale study showed evidence that a healthy diet can improve our mood and help give us more energy. It adds to the growing body of research, which shows that what we eat may have an impact on our mental health.”

Given the research on refined carbohydrates, it probably won’t surprise you to learn that sugar is also on the watch list for contributing to depression. A diet containing lots of sugar can increase inflammation throughout the body and brain, leading to a higher risk of depression.

Convenience foods, such as fast food and junk food can be high in calories and low in nutrients.

Processed foods, especially those high in sugar and refined carbs, may contribute to a higher risk of depression. When a person eats refined carbs, the body’s energy levels increase rapidly before crashing back down.

Refined and saturated fats can trigger inflammation and may also impair brain function, worsening the symptoms of depression.

Fats to avoid include:

It’s natural to crave sweets, salty snacks, and fried food when you’re feeling down, however, the research clearly shows that a healthy diet, high in whole foods, is much better for lifting your mood.

With all that is known about the links between inflammation, mood and diet, it is not too early in the process to make a solid hypothesis that the Mediterranean diet can reduce the symptoms of depression.

To get started and boost your mood try:

Nuts are good, but stick to a handful a day. You can have whole-grain bread and wine, but in moderate amounts. Try it out for yourself and you’ll feel much healthier and happier.