How a Plant-Based diet Can Reverse Chronic Diseases 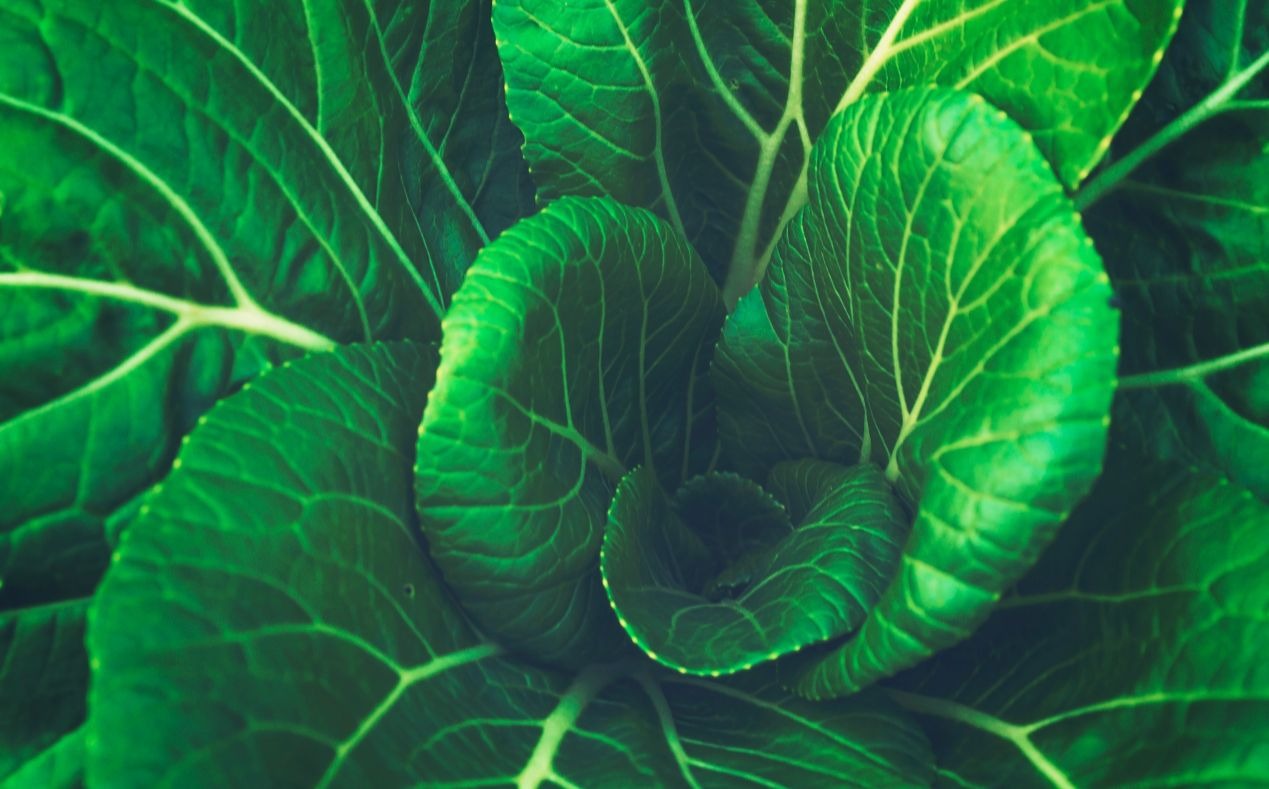 63% of all deaths globally in 2016 were due to non-communicable chronic diseases and conditions, such as certain cancers, cardiovascular disease, obesity, and type 2 diabetes, says the World Health Organization.

People may be living longer due to advancements in medicine but, according to research, the latter two-thirds of their lives may be spent battling multiple chronic diseases caused by poor diets. However, experts have pointed to the vegan, plant-based diet to prevent or potentially reverse these chronic ailments, particularly in older adults.

Overconsumption of animal products could lead to the development of chronic disease as early as middle age. Red and processed meats are now considered a Group 1 carcinogen by the WHO.

Studies show that animal-based foods lead to inflammation, which is the root cause of all chronic diseases. According to the National Council on Aging, 77% of older adults suffer from at least two chronic diseases.
However, The Physicians’ Committee for Responsible Medicine (PCRM) states that people can reverse this tendency by following a plant-based diet. The key, they claim, is prevention through nutrition. Instead of looking for medical treatment when a disease presents itself, PCRM advocates making dietary changes that may circumvent the disease in the first place.

William W. Li, M.D., President and Medical Director of the Angiogenesis Foundation in Cambridge, Mass., says that all consumers should look at their diets as if their food were the medicine required to maintain healthy, disease-free lives. “Prevention is always better than a cure,” said Li.
Foods that may help prevent cancer and other chronic diseases include artichokes, black pepper, cinnamon, garlic, lentils, olives, pumpkin, rosemary, thyme, watercress, and many more.

The American Academy of Nutrition and Dietetics and the American Diabetes Association (ADA) both now recommend well-planned, plant-based (vegetarian and vegan) nutrition for people with diabetes. A plant-based approach has also proven to be successful for those who are suffering from chronic diseases such as hypertension, heart disease, and obesity.

Eating a whole-foods plant diet means maximising your nutrient intake and obtaining your foods from natural sources while avoiding highly processed foods. Whole, natural foods include fruits, vegetables, nuts and seeds, legumes, and whole grains. Whole foods are ones which are as close to their natural state as possible, such as stalks of broccoli, raw almonds, or quinoa. On the other end of the spectrum are foods such as a bags of potato chips, fruit juices and candy bars.

The preventative and healing powers of a healthy diet can’t be denied. In countries and cultures, where the majority of people eat a plant-based diet, the rates of chronic diseases such as diabetes, cancer, obesity, and heart disease are extremely low. For individuals who already have diabetes, heart disease or are suffering from obesity, switching to a whole-foods, plant-based diet can help them reverse or even rid themselves of these diseases. Plant-based diets are not difficult to follow and require the consumption of fruits, vegetables, legumes, nuts, and seeds, and a limit on animal products.

“Let food be your medicine and medicine be your food.”
Hippocrates (460-370 B.C), the father of modern medicine