How to Treat a Cold Without Pills and Antibiotics 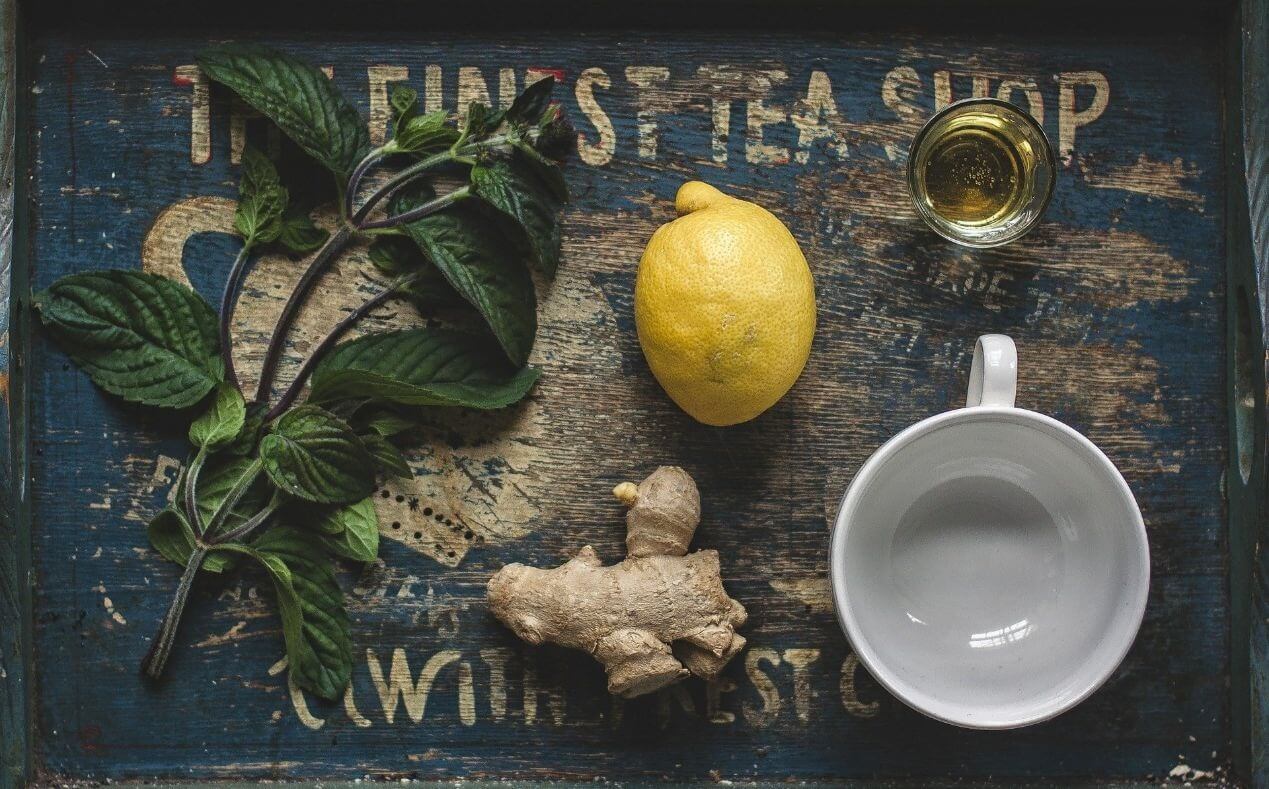 Listen to “How to Treat a Cold Without Pills and Antibiotics”.


The average adult gets two to five colds a year. However, children suffer even worse, with between seven to ten a year, which can be a nightmare for parents.

What is the common cold?

The common cold is a collection of different viruses and they change all the time, which is why there is no cure. The symptoms of a cold, e.g. sneezing, having a runny nose and sore eyes, are the result of your immune system’s response to the viruses, as it attempts to flush them out.

People often confuse having the flu with having a cold. Colds and flu are both caused by viruses, however, the flu, or influenza, is a much more serious illness that can be life-threatening, especially for the very young, old or immunocompromised. The common cold, on the other hand, rarely causes serious harm.

The symptoms of flu usually start suddenly with a high fever, headache, muscle aches, runny nose, sore throat and a cough. In fact, people often feel so unwell that they have to go to bed straight away.

The onset of a common cold is usually slower and the symptoms are often restricted to the nose and throat.

Conventional medicines might provide relief from cold symptoms, however they don’t work against the virus or help our immune system fight off the infection.

Prescription medicines such as antibiotics are generally not needed for colds, but occasionally people do develop complications that require further treatment.

Antibiotics won’t stop your cold from getting worse and won’t stop the infection from spreading to other people. More importantly though, using antibiotics when you don’t need them will make them less effective when you do need them. This is known as antibiotic resistance.

Cold medications do not cure or shorten the length of your cold, but they can help to ease some of the symptoms.

While there is no cure for the common cold, there are some proven natural ways to treat your symptoms without medication. Here’s a short guide:

The best way to help your body to fight a cold is to keep the nasal passages clear. Put a towel over your head and inhale steam from a bowl of boiling water, ideally using drops of a plant oil such as eucalyptus or peppermint oil for added relief.

When the body is fighting off an infection, it becomes dehydrated. Soft drinks contain high levels of sugar, which means they are absorbed much more slowly than water. Therefore, they don’t hydrate the body as quickly.

Hot water with honey, a mild antiseptic, grated ginger, an anti-inflammatory,  and fresh lemon is the best choice during cold.

Gargling can moisten a sore throat to bring temporary relief. Try a teaspoon of salt dissolved in warm water, four times daily. You can also use honey, which is a popular folk medicine, for quick relief.

Several studies have shown that chicken soup can fight off cold symptoms. Hot soup helps to clear nasal congestion as well as thin mucus so you can cough it up more easily. In addition, research shows it may have a mild anti-inflammatory effect than can help ease symptoms.

To recharge your body’s immune system, it’s essential that you get some rest. Make sure that you’re sleeping between 8 to 10 hours at night. You should also take a break from strenuous exercise for two to three days.