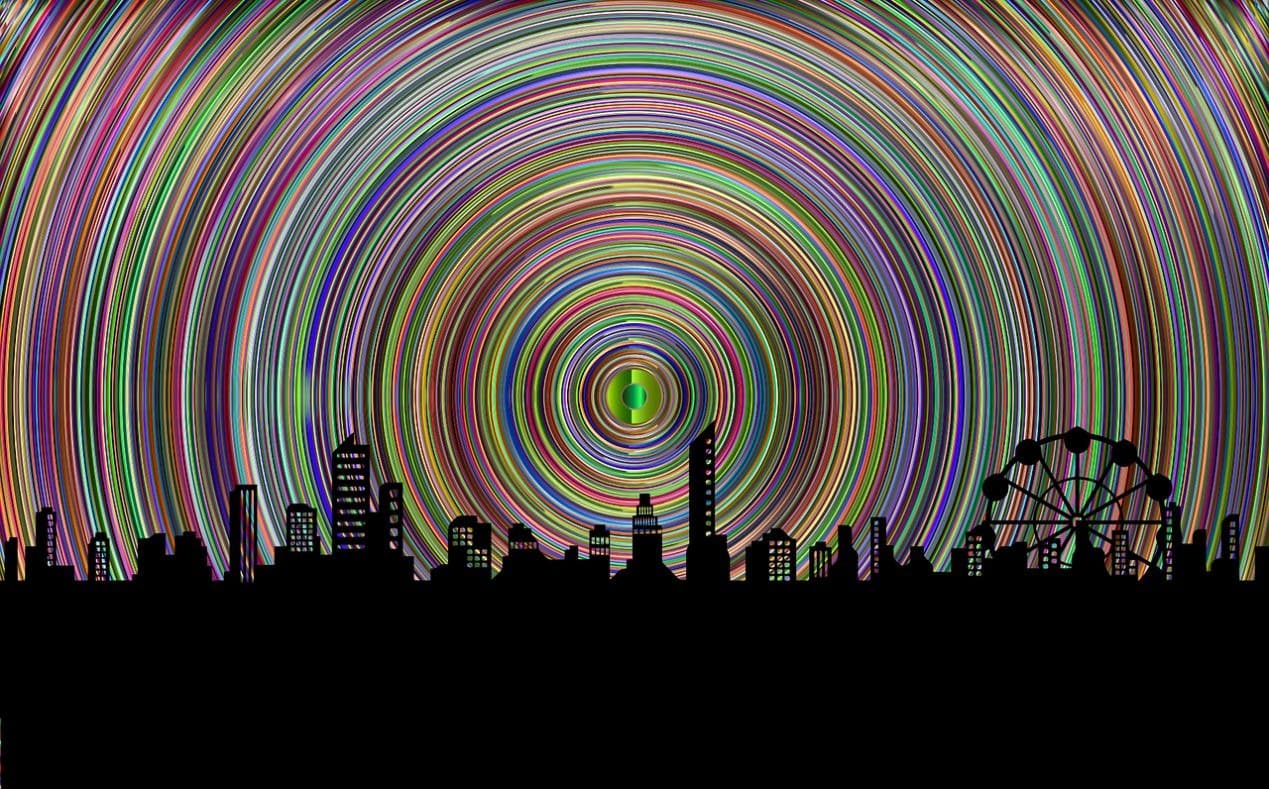 
Microdosing is the act of taking small doses of psychedelics over the course of a couple of days to experience their beneficial side effects.

Microdosing, using psychedelic drugs, is said to have become increasingly popular. It is especially prevalent within the Californian digital tech world, with some said to be microdosing at least once or twice a week, as part of their pre-work routine.

Despite the initial appearance, microdosing is not done for a psychedelic high, but instead to focus the mind. Tech-heads in Silicon Valley say that it sharpens their thinking and enhances creativity. Others, however, use it to alleviate anxiety and depression and increase perception. Most people who experiment with microdosing will do one day on, and then two days off so that they don’t build up a tolerance and can experience the leftover effects the next day.

While the modern history of psychedelics stretches back to the 1950s, interest in microdosing saw a major revitalization with the publishing of Dr James Fadiman’s The Psychedelic Explorer’s Guide: Safe, Therapeutic, and Sacred Journeys in 2011.

The Beckley Foundation, which was set up to pioneer research into mind-altering substances, and the unit it funds at Imperial College London, launched the first ever placebo-controlled trial of microdosing in September 2018.

Amanda Feilding, director of the Beckley Foundation, has spent her life supporting research into psychedelic drugs. She said, “I think it could give a boost to vitality, an improvement in mood possibly. People have reported that it has lifted their depression, while others say it makes them feel more excited about their work.”

At the moment there’s a lack of scientific research to back up the practice of microdosing. However, at high doses, LSD powerfully alters perception, mood and a range of cognitive processes.

LSD now appears to be one of the more commonly microdosed drugs. A microdose of LSD consists of about a tenth of a recreational dose (usually 10-20 micrograms), which is usually not potent enough to cause hallucinations. Instead, it is reported to heighten alertness, energy and creativity.

Much of what we understand about how psychedelics work involves serotonin, a chemical that keeps our brains ticking. It is one of the most essential neurotransmitters in the brain and affects nearly everything we do; from how we feel to how we process information.

Classic psychedelics such as LSD and Psilocybin share a similar structure to serotonin and work along similar pathways.

Psychedelics work more directly, by mimicking serotonin. This means that one of the main effects of psychedelics is to stimulate serotonin receptors in the brain. This helps explain why these substances could be used to combat depression and anxiety, and also lead to insights and creative perspectives that would otherwise remain inaccessible. It also relates to what people sometimes call ‘ego-dissolution’, in which the normal sense of self is broken down. People instead often report a sense of reconnection with themselves, others and the natural world.

Microdosing LSD is also believed to enhance overall well-being, helping to reduce stress and anxiety while improving sleep and leading to healthier habits. Although a widely reported phenomenon in the media, the lack of scientific studies on microdosing makes real numbers of users nearly impossible to estimate.