The New Science of Psychedelics 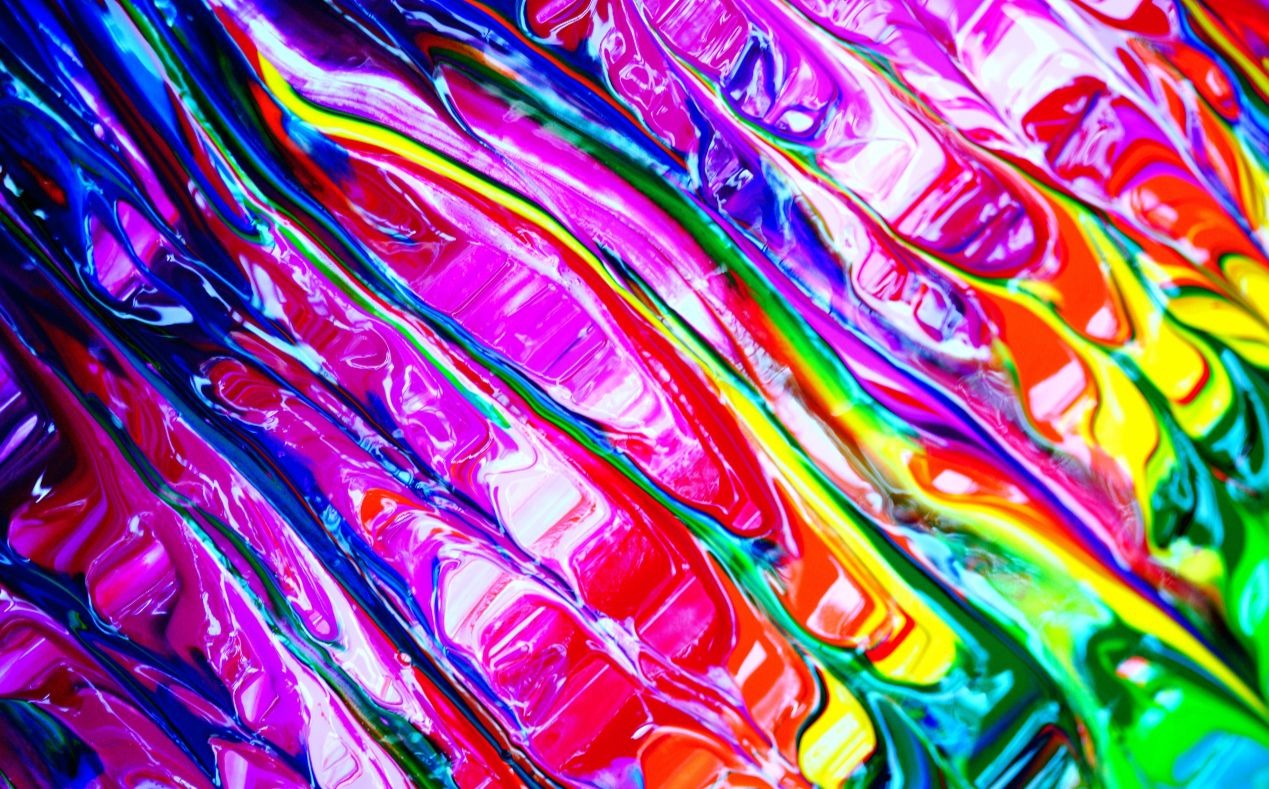 Psychedelic drugs have been studied with renewed attention in recent years for their potential to help treat depression and anxiety. These drugs include magic mushrooms, ayahuasca, LSD and, to a lesser extent, MDMA and cannabis.

Much more research still needs to be done, but there is certainly substantial evidence, past and present, that shows psychedelics to be a promising way to battle and treat the problems of addiction and alcoholism and their triggers; depression, mood disorders, stress, and anxiety.

For thousands of years, psychedelic drugs have played central roles in religious ceremonies as well as having been used for medicinal purposes. Archaeologists have provided evidence from fossils that shows humans used psychoactive plants for more than 10,000 years during ritual ceremonies. Psychoactive were important in the development of human society, and there is historical evidence of cultural use over the past 5,000 years.

In 1938, Swiss scientist Albert Hoffman first created LSD in a Sandoz laboratory in an attempt to duplicate natural psychedelic substances. By the 1950s, LSD became a commonly used psychiatric treatment for a variety of conditions, including alcoholism, schizophrenia and other personality disorders. The psychedelics were tested on people living with psychiatric disorders ranging from alcoholism to schizophrenia. The results were mostly positive and promising, but more research was needed.

However, testing came to a screeching halt as psychedelics, especially LSD, developed a certain reputation as a counterculture drug. In 1970, President Richard Nixon signed the Controlled Substances Act in 1970, which prohibited the use for almost every purpose — including research of these drugs.

Psychedelic drugs have long been outlawed, but now psychiatrists in America want to bring them back.

The FDA is currently clearing the way for new research under close supervision. There are trials for LSD, psilocybin, MDMA known as ecstasy, and ayahuasca, a South American brew containing a hallucinogen known as DMT.

Preliminary results are encouraging. Once again, the drugs appear to help with eating disorders, OCD and major depression, even in cases that didn’t respond to traditional antidepressants and stimulators.

In 2016, a Johns Hopkins study found that about 80% of cancer patients showed clinically significant decreases in depression and anxiety within six months of receiving one to two psilocybin treatments.

To understand the nature of psychedelics, we must know what they do and how they work. Psychedelic substances, such as LSD and psilocybin work by raising serotonin levels in the brain. As a result, people feel more connected to the world around them after their psychedelic ‘trip’. This could have profound implications.

Psychiatrist Ben Sessa said at a recent conference in London on the science of psychedelics:

“Psychedelic therapy offers an opportunity to dig down and get to the heart of the problems that drive long-term mental illness in a much more effective way than our current model, which is to take daily medications to mask symptoms.”

“The drugs are not a treatment in and of themselves. Rather, they are a tool that can be used in conjunction with therapy to help people address underlying issues.”

Experts confirm that psychedelics work on a deep, emotional as well as biological level, with patients experiencing a transformative sense of positivity, benevolence, and unity during ‘trips’ that many describe as mystical. Follow-up research has shown that these effects persisted for at least 14 months — and may even be permanent.

If the drugs prove to be as safe and effective as recent research suggests, we may be on the brink of a revolution in mental health care.

What to Do When You Feel You Never Do Enough
Do you feel like you keep doing more but never do enough?
0787

Your Mind Is A Garden – Your Thoughts Are The Seeds
Your thoughts, opinions and concepts are all seeds
03k.