Menu
Home » BODY » Obesity could beat tobacco as the leading cause of death.

Obesity could beat tobacco as the leading cause of death. 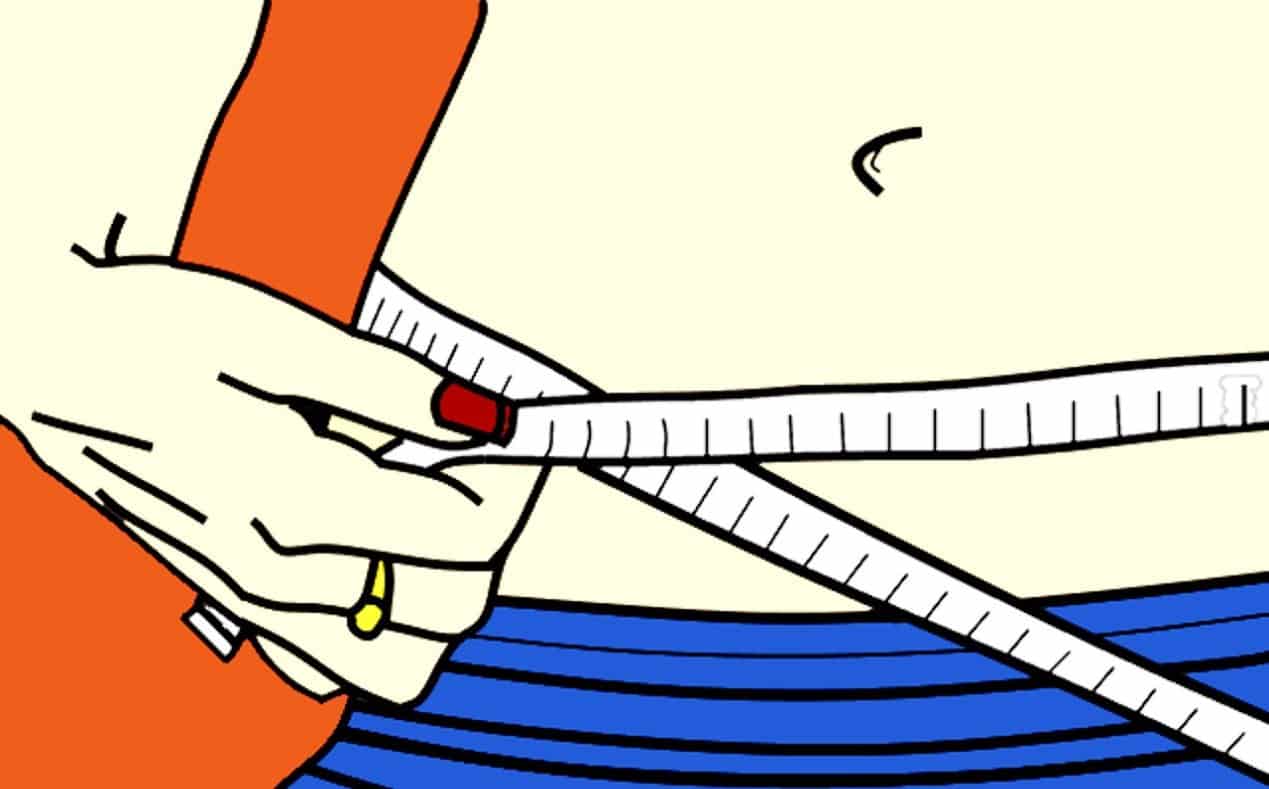 Listen to “Obesity could beat tobacco as the leading cause of death.“

Americans are eating themselves to death! According to a US government study, poor diet and physical inactivity may soon overtake tobacco as the leading cause of death.

A study by researchers at the Centers for Disease Control and Prevention in Atlanta, US shows that about half of all deaths in the US can be attributed to preventable behaviours.

Today, two-thirds of adults are either overweight or obese.

The number of deaths caused by obesity is rapidly catching up with those caused by tobacco.

Smokers have a higher risk of dying from various cancers such as lung, throat, mouth, bladder than non-smokers. They are also at greater risk of suffering from heart attacks, respiratory illnesses, high blood pressure, strokes, heart disease, peripheral vascular disease, and aortic aneurysms.

Obesity is itself a long-term disease and a health epidemic. Obesity is measured as having a BMI (body mass index) greater than 30. A person is morbidly obese with a BMI of 40 or more. Download DeepH app to calculate your BMI.

Obesity, however, has many causes. The reasons for the imbalance between calorie intake and consumption can vary from person to person. Your age, gender, genes, psychological, socioeconomic, and environmental factors all play a part.

Genes: Your genes play a role in the efficiency of your metabolism and storage and the distribution of body fat.

Family lifestyle: Obesity tends to run in families. This is caused both by genes and by shared diet and lifestyle habits. People whose parents are obese have a much higher risk of being obese themselves.

Environmental factors: The most important environmental factor is lifestyle. Your eating habits and activity level are partly learned from the people around you. Overeating and sedentary habits (inactivity) are the most critical risk factors for obesity.

Socioeconomic factors: Do you live in a neighbourhood where it is safe to exercise outdoors? Are there supermarkets with fresh foods in your neighbourhood? For some, a healthy lifestyle is much more difficult to maintain due to their surroundings.

Emotions: Some people overeat because of depression, feelings of hopelessness, anger, boredom, and many other reasons that don’t stem from hunger. However, this doesn’t mean that overweight and obese people have more emotional problems than other people. It just means that their feelings influence their eating habits, causing them to overeat. This can quickly lead to a spiral of eating because of depression and depression because of eating.

Sex: On average, men have more muscle than women. Muscle burns more calories than other types of tissue which means men use more calories than women, even when they are resting. As a result, women are more likely than men to gain weight if they both have the same calorie intake.

Age: People tend to lose muscle and gain fat as they age. Our metabolisms also slow down. Both of these lower our calorie requirements.

Fat, salt and sugar are killers, just like cigarettes. While one burger is not bad for you in the same way that one cigarette is, the food industry and its nonstop marketing has been called out by many experts as a major player in the obesity epidemic. So, should unhealthy food be banned from advertising as tobacco is?