Save the Planet: Eat Less Meat 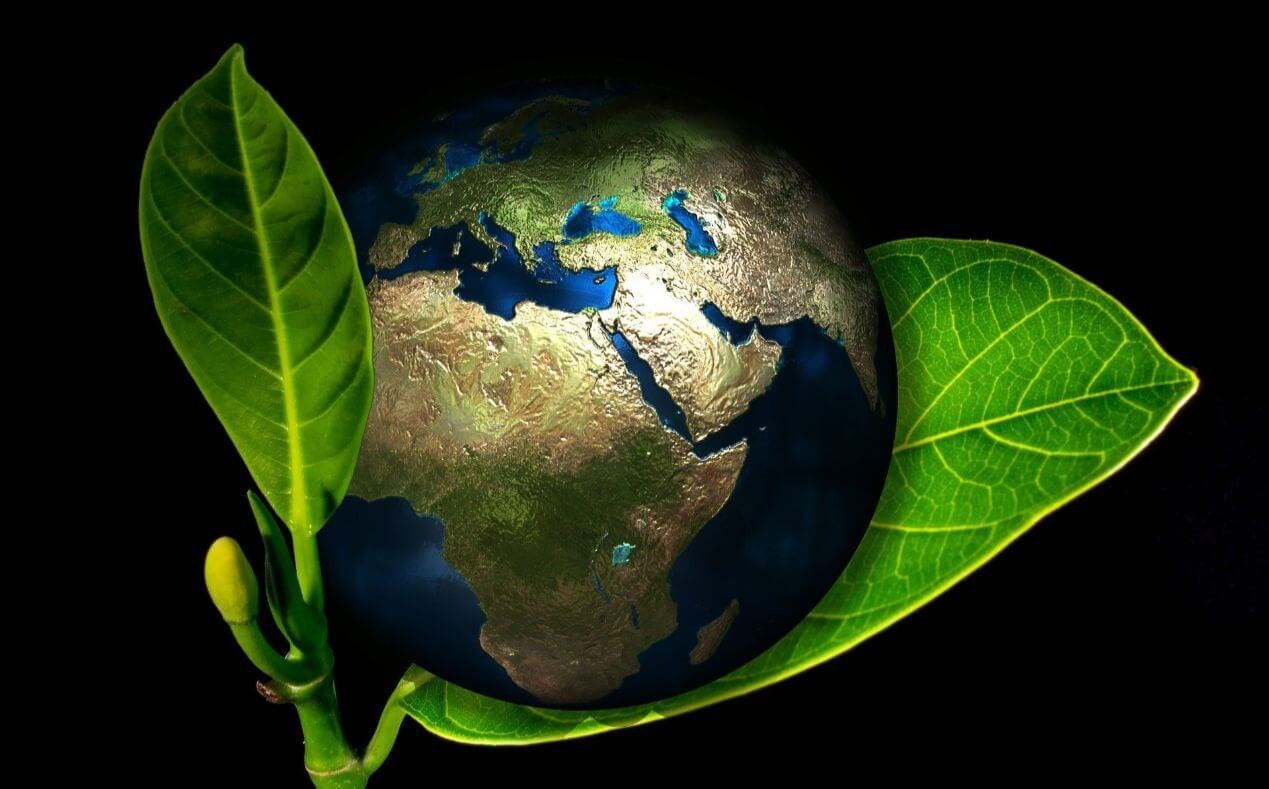 Listen to “Save the Planet: Eat Less Meat”.


With global population levels set to reach close to 10 billion people by 2050, the ecological impact of the food we eat has come under intense scrutiny.

The amount of meat in human diets varies significantly among individuals within societies and across different cultures. At a global level, both the average per capita consumption of meat and the total amount of meat consumed are rising, driven by increasing average individual incomes and population growth.

Scientists believe human food consumption is having a devastating effect on the environment due to a combination of greenhouse gas emissions, overuse of land, and pollution from the increased use of fertilisers and pesticides. One of the key areas under investigation is the meat industry.

Raising animals for food requires massive amounts of land, food, energy, and water. It takes an enormous amount of water to grow crops for animals to eat, clean filthy factory farms, and give animals water to drink.

Cutting food waste and eating less meat will reduce climate change by saving millions of square miles of land from being degraded by farming, according to a United Nations report. People could be fed using less land if individuals cut down on eating meat.

“Some diets require more land and water and lead to higher emissions than others. For example, diets that are high in grains, nuts and vegetables have a lower carbon footprint than those that are high in meat, and they lead to better health outcomes.”

– Jim Skea, co-chair of the working group which produced the U.N. report.

No one is suggesting you become a vegan or a vegetarian, but you can make a dramatic impact by beginning to scale back. Beef and lamb are associated with extremely high carbon emissions, so cutting back on these would be a good start.

It’s not necessary to eliminate meat entirely if you want to make an impact. Going vegan for two-thirds of meals could cut food-related carbon emissions by as much as 60%.

If you’re willing to switch from steak to fish, then try swapping fish to beans or lentils once in a while. Your emissions will drop to near zero. You can see how things start to get really interesting when lots of us start making similar changes.

Studies of how people justify their consumption of meat show that the belief that it is ‘natural’, ‘normal’, ‘necessary’, or ‘nice’ reveals the large majority of variance in consumption.

The ‘choice’ to consume meat goes unexamined mainly because meat consumption is considered a ‘normal’ part of the diet and central to the concept of the main meal.

In recent years the fundamental link between the health of the ecological environment and human wellbeing is becoming recognised as part of the concept of Planetary Health. It essentially represents the reality that we cannot maintain reasonable levels of human health when the ecosystems which support life on earth are in a poor or unsatisfactory state. Food, being at the core of human existence, requires the most immediate attention in order to restore and preserve planetary health.

History suggests that change in dietary behaviours in response to interventions is slow. However, social norms can and do change, and small decisions can make a big difference.