The FDA Approves Magic Mushrooms for the Treatment of Depression 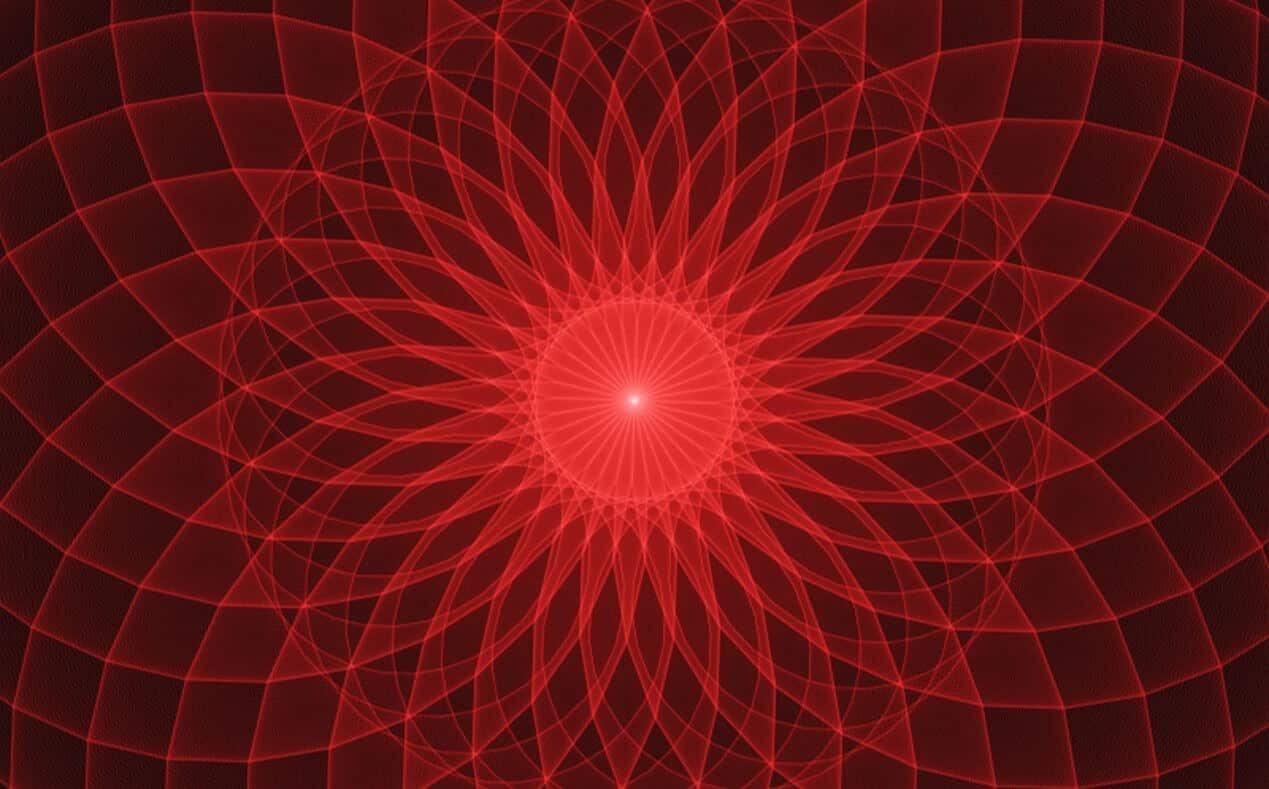 The Food and Drug Administration has approved the use of a psychedelic ingredient found in magic mushrooms for a drug trial aimed at helping to cure treatment-resistant depression.

The FDA has given the green light to Compass Pathways to perform clinical trials using psilocybin.

Compass Pathways is a life sciences company founded in London, England, in 2016. They are currently developing a clinical trial using psilocybin therapy for European and North American patients suffering from treatment-resistant depression.

The new study, undertaken by Compass Pathways, is a phase II b study, meaning it is a rigorously controlled trial that demonstrates whether or not a treatment works. If the trial is successful, it will be followed by phase III studies, which will compare the new treatment with the traditional treatment standards.

Psilocybin is the active chemical found in ‘magic mushrooms’ and is commonly classified as a psychedelic drug. However, when used for therapeutic purposes, the drug is prepared in a high-quality, controlled dose.

Although psilocybin has been used for spiritual or religious purposes in different cultures for centuries, the popularisation of psychedelics for recreational use in the 1960s resulted in moral panic, which led to its eventual criminalisation.

Now, new research on the potential for psilocybin to treat conditions such as depression, obsessive-compulsive disorder, drug dependencies, and to assist individuals facing life-threatening diseases is part of the groundswell of renewed interest which is now being hailed as a ‘psychedelic renaissance’.

The term ‘psychedelic’ describes drugs that can change an individual’s perception of the world, mood and thoughts.

The debate surrounding the classification of psilocybin means it’s described both as an entheogen (a drug that inspires spiritual experiences) and an empathogen (a drug that encourages feelings of empathy and connectedness).

According to research, Psilocybin may be more effective for treating some of the most challenging cases of depression than drugs already on the market.

Approximately 350 million people around the world suffer from depression, according to the World Health Organization. In the U.S. alone, nearly 7% of adults had at least one major depressive episode in 2015.

Psychedelic medicines provide a course of treatment that is often more effective, faster acting and has fewer side effects than many other options , including pharmaceuticals. In addition, psychedelics have been effective for patients who have not made progress with other approaches.

The research is ongoing, but what is evident from the current trials is that psilocybin has the potential to break an individual’s habitual thought patterns, which can help produce a change in their outlook. Some people are referring to this change as ‘resetting’ the brain.