The Secret of Living Long and Happy Life 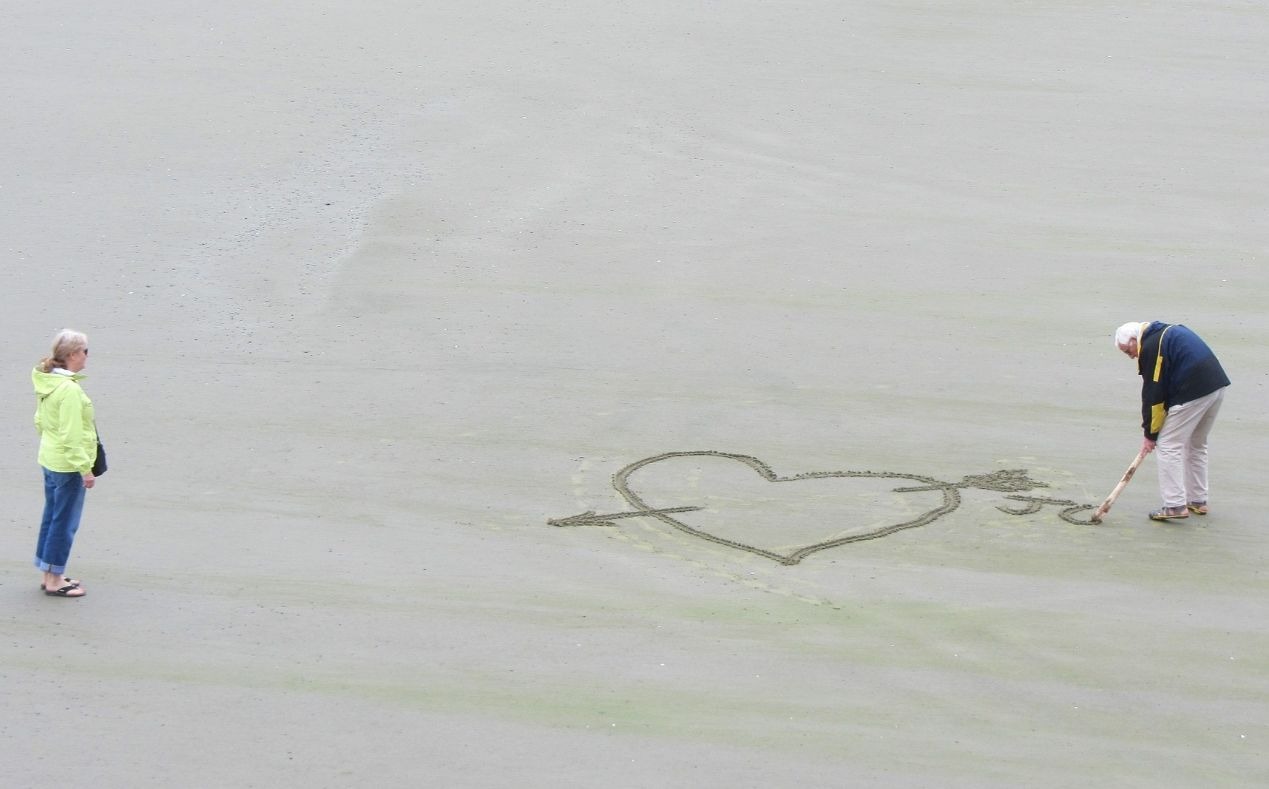 Globally, the average lifespan is 71.4 years; for a few lucky people, it may exceed 100 years. It has never, to science’s knowledge, exceeded the 122 years.

Life expectancy in the U.S. exceeds the global average, clocking in at just under 79 years. In 1900, it was just over 47 years. The extra decades came courtesy of the things you’d expect: vaccines, antibiotics, sanitation and improved detection and treatment of a range of diseases. Advances in genetics and our understanding of diseases are helping to extend our lives still further.

There exist in the world today, so-called “Blue Zones”, in which people live considerably longer lives. A few of these are:

– Barbaglia, a region located in the Sardinian mountains, which is populated by the world’s largest known concentration of centenarians.

–  Okinawa Island in Japan is home to some of the oldest women on Earth.

–  The Greek Isle of Icaria which has the lowest senile dementia levels of any elderly population.

–  Loma Linda in California is home to a community of Seventh-day Adventists whose life expectancy is 10 years over the average lifespan in the United States.

What is the secret behind this great longevity and the mystery of the blue zones, where so many centenarians live?

A team composed of several specialists (doctors, anthropologists, demographers, nutritionists and epidemiologists) defined the following nine general longevity factors, which are related to diet and lifestyle:

The nine longevity factors listed above could be summarised into just two. Maintaining a healthy lifestyle and integrating into society: family, religious communities, social groups, and so on – all of which must have their own “reason for being”.

Longevity may be determined by genetics, but it is also something that can be trained and learned, as can be seen in the example of the inhabitants of the blue zones.

It turns out that healthspan is proving to be even more malleable than lifespan. The end of life is non-negotiable; however, the quality and the exact length of that life is something we very much have the power to shape.