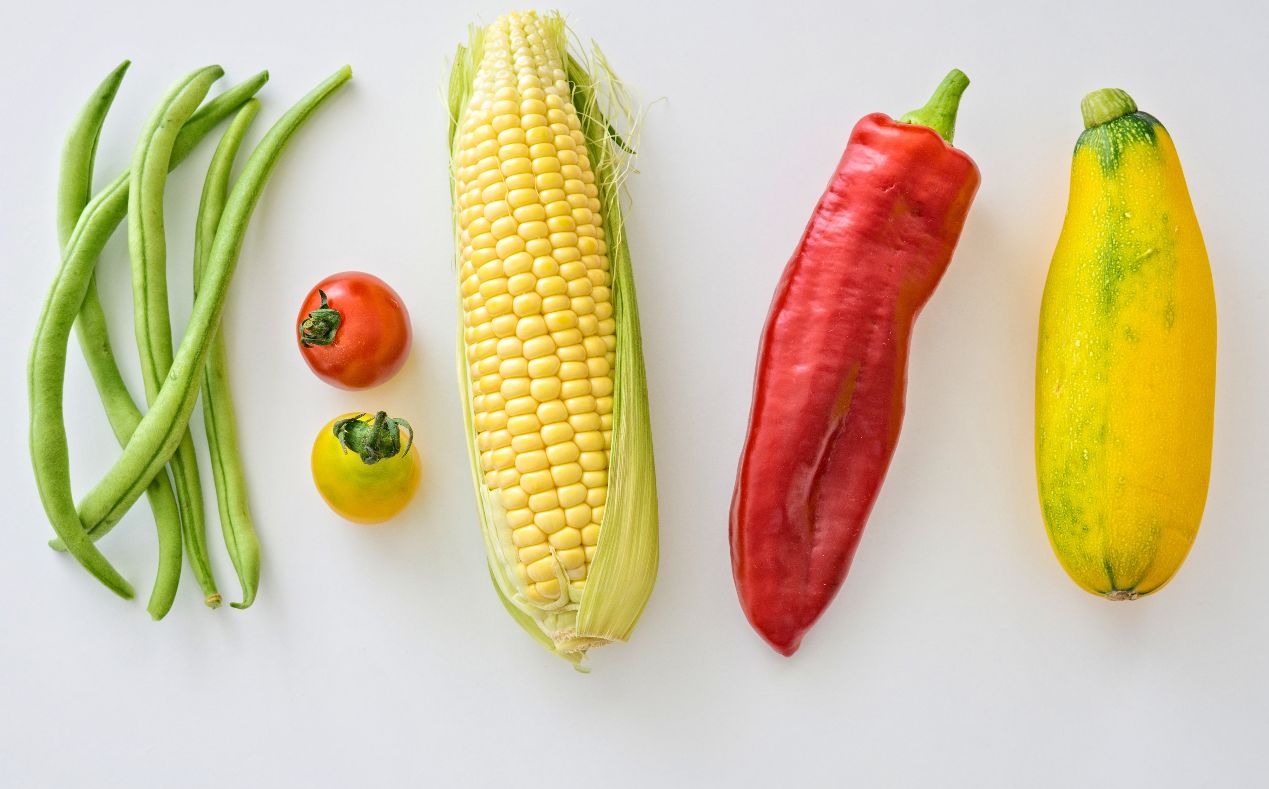 When it comes to diets, there is a fierce debate between the warring factions of vegetarians, vegans and meat-eaters. Vegans and vegetarians can argue that eating more plants is better for your health, while carnivores can argue that there are humane ways to raise animals for meat consumption. We could go in circles all day – but what these questions often fail to ask is how we are going to feed a growing population, which is set to hit 9.7 billion by the year 2050, with our current food system.

We might not be readily aware of the fact, but our current global food system is already being pushed to its absolute limit.

It is day-to-day food waste – both at home and in supply chains – that can make any diet unsustainable, whether you choose to be vegan, vegetarian, a meat eater or any other type of eater. The truth is, as far as sustainability is concerned,  we cannot say that having a vegan, vegetarian or meat diet is any better for the environment.

Here are some statistics:

Luminaries such as Leonardo Da Vinci, Plato, Aristotle, Descartes, were vegetarian: firstly, out of an awareness of the suffering of animals, and secondly, because it was believed that a diet without meat was healthier.

Many believe that the production of animal products for mass consumption is environmentally unsustainable. A United Nations report claimed that such methods contribute to air and water pollution, land degradation, climate change and loss of biodiversity. The fish market has also been affected by sustainability issues such as ever depleting fish stocks, overfishing in the EU, the Gulf of Mexico oil spill, and Japan’s nuclear disaster. These have all prompted a number of pescetarians and meat-eaters to adopt a purely vegetarian diet.

Some experts are also concerned that the common practice of raising cattle using growth hormones may be linked to incidents of early onset puberty in young children, as well as attributing to the development of certain types of cancer.

On the other hand, according to a new US study, eating a healthier diet rich in fruit and veg ??could, in fact, be worse for the environment than consuming a small quantity of meat.

Researchers from the Carnegie Mellon University in the States have analysed the environmental impact, per calorie, of different foods, in terms of their energy and water use during production, as well as the emissions their production produces.

They’ve found that some vegetables actually require more water and energy per calorie to grow, and result in higher greenhouse gas emissions than some types of meat production.

Every food type and every production method has its pros and cons with regards to our health and the environment.

Scientific research seems to weigh heavily against processed foods, especially processed meats. It also seems clear that too much meat can be unhealthy. However, there is plenty of evidence that suggests a diet lacking meat can be dangerous if it is not carefully planned, with efforts made to ensure those on the diet get all of the proper vitamins they need. This is especially true for vitamin B12.

In the end, nobody wants to be told how to eat. Education is important, but fear tactics and disregard for cultural precedent are insulting and harmful to the discussion.

It is important to be more conscious of what you’re eating, and it’s far too easy these days to consume more than you realise or more than you need, especially when eating out. It’s impossible to tell any individual how much they should be eating. People have varying requirements, and it’s essential for all of them to listen to their bodies to know when they should eat, and when they should stop.

On the whole, I’d say more and more people are looking towards environmentally friendly, animal-friendly and healthy ways to live. We do have a choice today, and must always remember that when we are deciding what to put into our mouths.

Eat fresh food. Not too much. Mostly plants. Keep a balance.