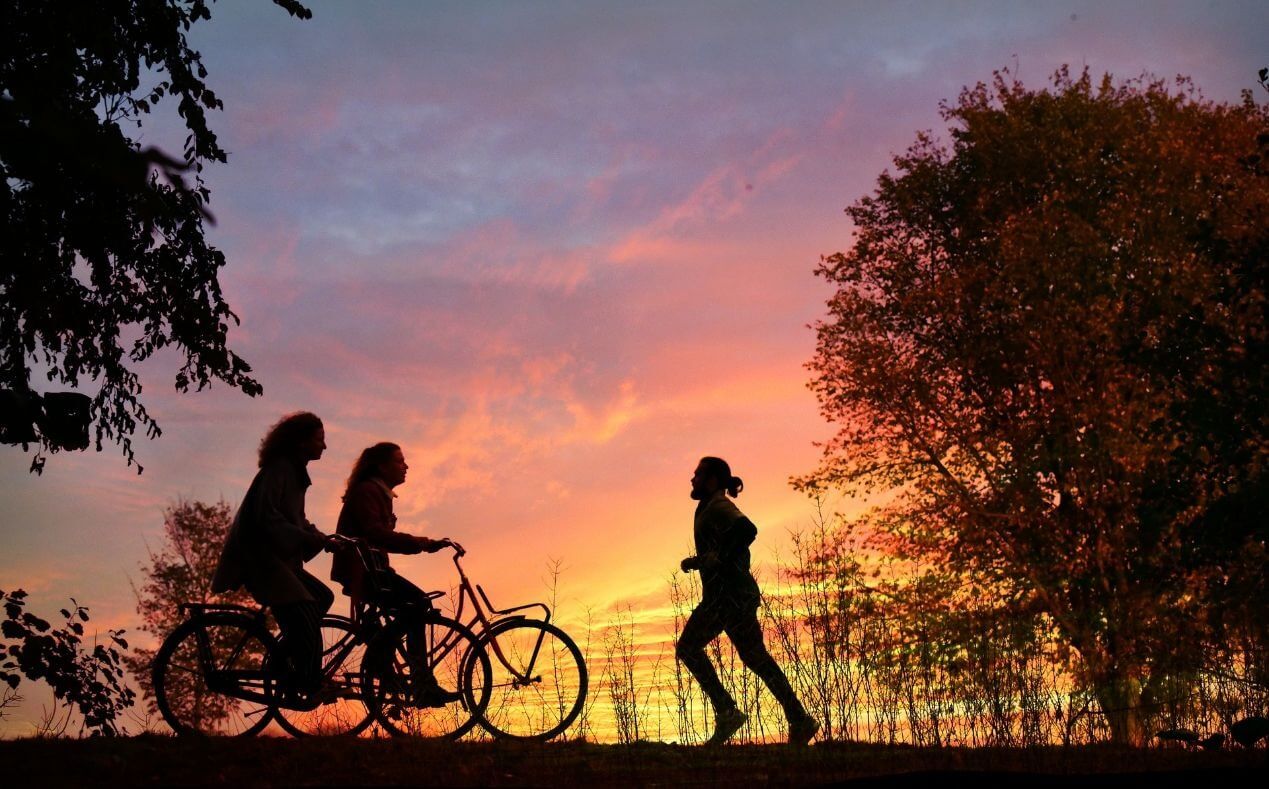 Listen to “When Does Body Positivity Become Health Negativity?”.

In the fat liberation days, the focus was on changing public opinion, beliefs, and treatment of fat individuals. The idea being that it’s not those that are fat that need to change, but rather the discrimination and bigotry of others.

But with body positivity, this feels like it has shifted. While the goal is to make all body shapes acceptable, a large part of this is now on the individual to “love their body”. Body positivity might be teaching overweight people to love themselves, at a tremendous cost to their health and life expectancy.

That is the major problem with the Body Positivity Movement. It is about changing society’s expectations of obesity, rather than changing the individual behaviors that contribute to obesity. Instead of taking on the individual responsibility to fix this problem, many people have found reasons to blame society.

No one should be bullied for their weight or food choices, but ‘fat pride’ promotes dangerous weight levels. Medications, mental health, social deprivation, self-esteem, and genetics all play a role in our ability to control our weight, and judgment is never a constructive approach. But suggesting that being a size 30 is just as healthy as being a size 12 isn’t a body-positive message either – it’s an irresponsible form of denial. The latest figures reveal that weight-related hospital admissions have risen by 18% in the past year, with more than a quarter (26%) of British adults now classified as obese. Two in five Americans are overweight, including one in five children. Obesity-related diseases like heart disease kill Americans every 38 seconds.

As well as being linked to diabetes, obesity can also be responsible for osteoarthritis, gout, breathing problems, high blood pressure, and other conditions. While being thin won’t automatically grant you perfect health or a long, smug life of clean arteries, there’s no denying that health risks are higher for those who are obese.

While your own body is your business, actively encouraging unhealthy lifestyle choices and denying health risks in a public space isn’t promoting body positivity – it’s just giving the green light to different kinds of eating disorders.

Proponents of body positivity must acknowledge that if putting underweight models on the covers of magazines promotes unhealthy and unattainable body sizes, then it is equally irresponsible to replace them with overweight or obese models.

There are serious health risks associated with being either underweight or overweight. Behaviors leading to either one should be equally discouraged.

Loving yourself and desiring to change yourself are two sentiments that should be able to peacefully coexist. Ideally, body positivity should celebrate health, not appearance.