Menu
Home » BODY » Why Energy Drinks are Bad for You

Why Energy Drinks are Bad for You 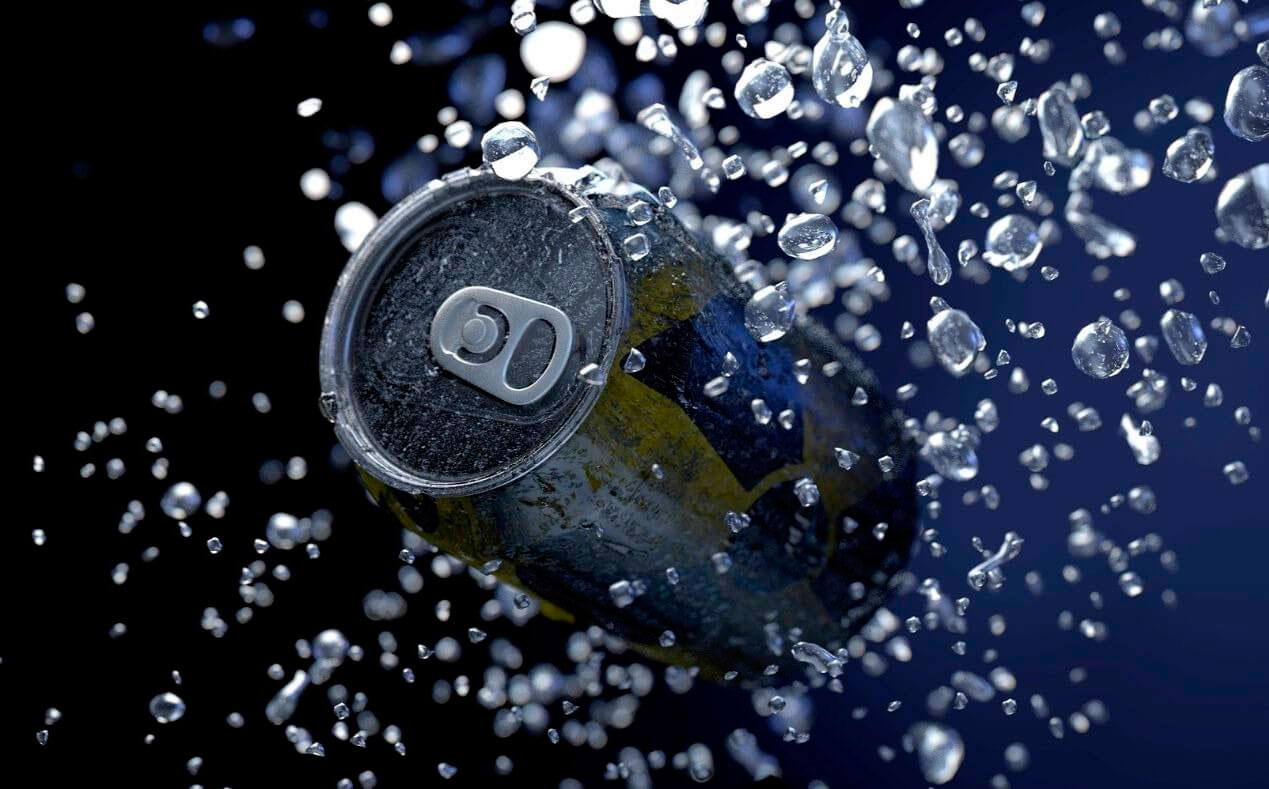 Listen to “Why Energy Drinks are Bad for You”.

The global energy drink market is predicted to reach a value of $72 billion by 2024. While their consumption is popular among kids, the age group that reports, the highest daily consumption are those aged 30 – 39.

The amount of caffeine in energy drinks varies greatly, ranging from minuscule to near toxic levels. They are an addictive part of Western culture that has now reached epidemic levels.

Energy drinks are being heavily marketed towards children, and the companies behind them have incredibly powerful propaganda and lobbying arms.

Energy drinks contain not only large amounts of caffeine and sugar but also various additives and supplements, none of which have been shown to have any beneficial health effects in humans.

The reality is that energy drinks are more likely to cause you to crash harder than any cup of coffee ever could, disrupt your concentration, and potentially ruin your health, from your teeth to your heart.

The high amounts of caffeine in the drinks can cause an increased heart rate and spikes in blood pressure, while other ingredients in the drinks may be responsible for abnormal heartbeats, aneurysms, and in rare cases, unexpected heart attacks.

The large amounts of sugar and caffeine together have a diuretic effect (i.e. they make you pee a lot). This is important to know for anyone consuming them while exercising outdoors, much like marketing and advertising suggests people do. The diuretic effect increases fluid loss and the chances of becoming dehydrated.