Menu
Home » BODY » Why Sitting Down is Killing You

Why Sitting Down is Killing You 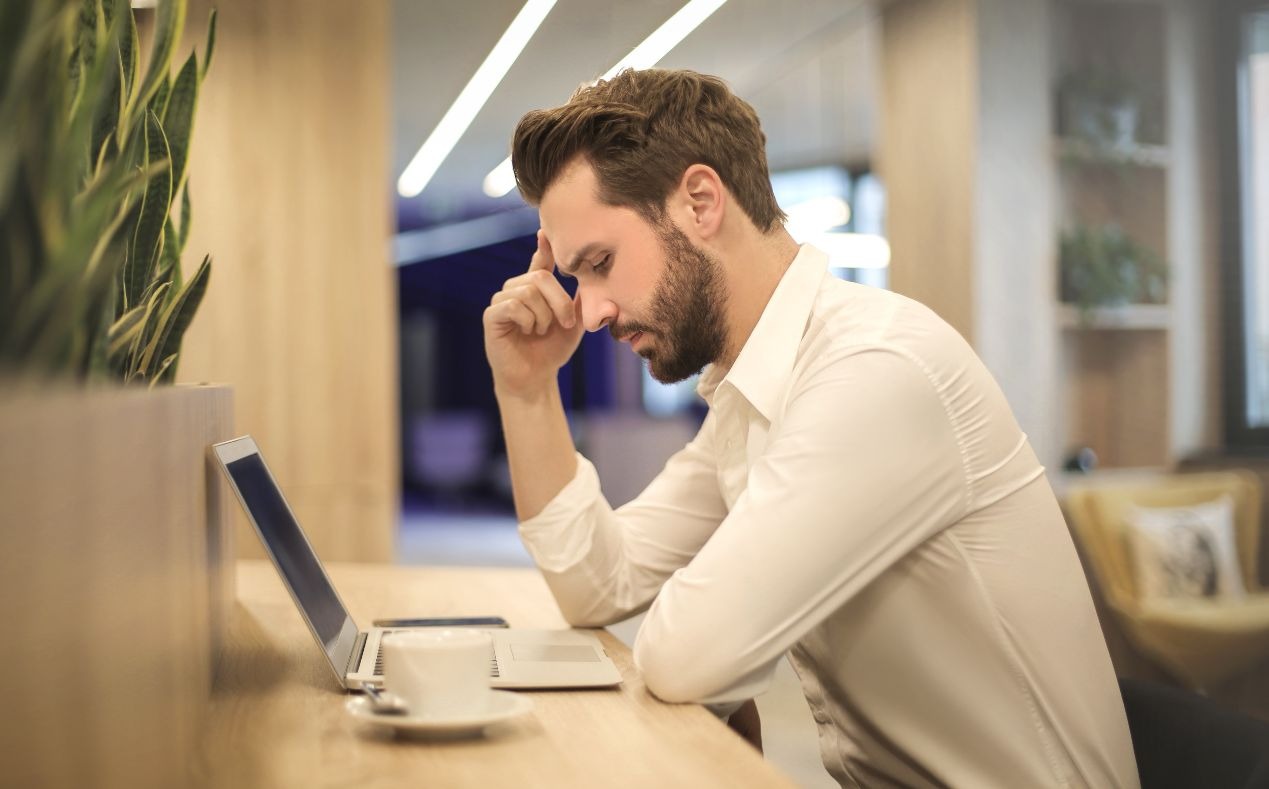 Did you know that sitting down for long periods of time increases the risk of death by up to 40%? Sitting down for 6+ hours makes you up to 40% likelier to die within the next 15 years than someone who sits for less than 3, even if you do exercise.

The Human body is simply not built to sit for prolonged periods of time. A hundred years ago, when we were all out toiling in the fields and factories, obesity was practically nonexistent. Now it is an epidemic!

Humans are not sedentary creatures, but modern inventions such as televisions, computers, and automobiles have all forced people to spend far longer sitting down than standing up. This has had a severe impact on people’s weight, posture and ultimately lifespan.

When you think of things that could threaten your life, you probably don’t think about your chair at work. However, according to many researchers, it’s one of the biggest potential threats to your health.

Research shows that you can reduce your chances of cancer, type 2 diabetes, cardiovascular disease, and back pain, all by simply reducing the time you spend sitting.

“Sitting is more dangerous than smoking, kills more people than HIV and is more treacherous than parachuting. We are sitting ourselves to death,” said James Levine, a professor of medicine at the Mayo Clinic, in an interview in with the LA Times. “The chair is out to kill us.”

You may have heard the saying, “sitting is the new smoking,” which is credited to Dr. Levine himself and he’s not the only one who believes that we’re sitting ourselves to death. There’s a growing body of research that supports his claim and also highlights the benefits of standing desks.

You may be thinking, “But I workout several times per week.” The research shows that though exercise is good for you, it doesn’t negate the damage done by extended periods of sitting.

Sitting is an independent risk factor.The cure for too much sitting isn’t more exercise. Exercise is good, of course, but the average person could never do enough to counteract the effect of hours and hours of time spent sitting in a chair. You can’t offset 10 hours of sitting still with one hour of exercise. 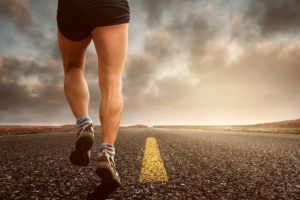 But what can you do if you work in an office or at the computer all day? Here are 7 tips to keep you healthy at work:

Remember: Keep moving and you will be rewarded with a longer, healthier life. Give yourself a chance!