Menu
Home » SPIRIT » Getting back to nature: how “Forest Bathing” can make us feel better

Getting back to nature: how “Forest Bathing” can make us feel better 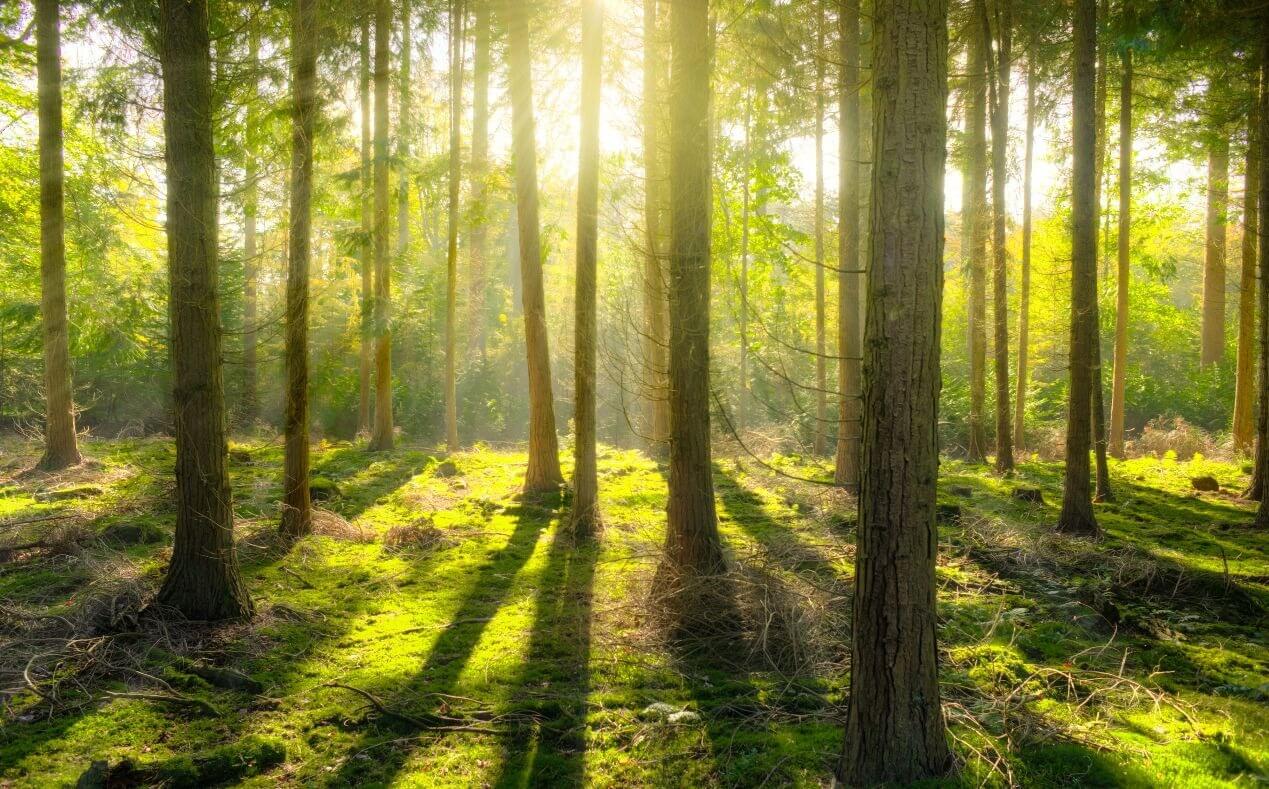 Listen to “Getting back to nature: how “Forest Bathing” can make us feel better”.


The Japanese have known for years that spending mindful time in the woods is beneficial for the body and soul. Shinrin-yoku or “forest bathing” was developed in the 1980s in Japan. Although people have been taking walks in the country’s forests for centuries, new studies show that such activity could reduce blood pressure, lower cortisol levels, and improve concentration and memory. A chemical released by trees and plants, called phytoncides, was found to boost the immune system. As more research highlighted the benefits of shinrin-yoku, the Japanese government incorporated it into the country’s health programme. Now western doctors agree. And soon it could be prescribed by British doctors.

The benefits are derived from the total effect of the forest environment—taking in the quiet atmosphere, beautiful scenery, refreshing scent, and clean air – through all five senses. Gary Evans, who set up the Forest Bathing Institute in the UK last year, said: “People initially think they’ve been doing this all their lives: going for a walk in the woods. But it might be a brisk walk, or you might be worrying about where the dog has got to. A better way to frame forest bathing is mindful time spent under the canopy of trees for health and wellbeing purposes.”

A typical session might last three hours, and begin with an explanation of the history and science of shinrin-yoku. “Then it’s about sensory exercises,” said Evans. “We try to hold people’s attention in the present moment, to give their bodies and minds a chance to slow down. We move very slowly, touching the trees, looking at colours and patterns, and breathing deeply. We end up lying down under trees and looking up through the branches.”

If you live in a city, you may not be able to get to a forest easily, but taking off your shoes in the park to feeling the grass will help you de-stress.

Alternative Therapies to Heal Trauma
“Remembering that I’ll be dead soon is the most important
01.8k.

Life is Meant to Be Enjoyed, Not Endured
Joy is our elated response to feelings of happiness
0975

What are Sound Baths & How they Promote Mental Peace
Sometimes in life,especially the last 2 years, we feel
0673

Cultivating Power Within
'Power within' describes the sense of confidence, dignity
0744