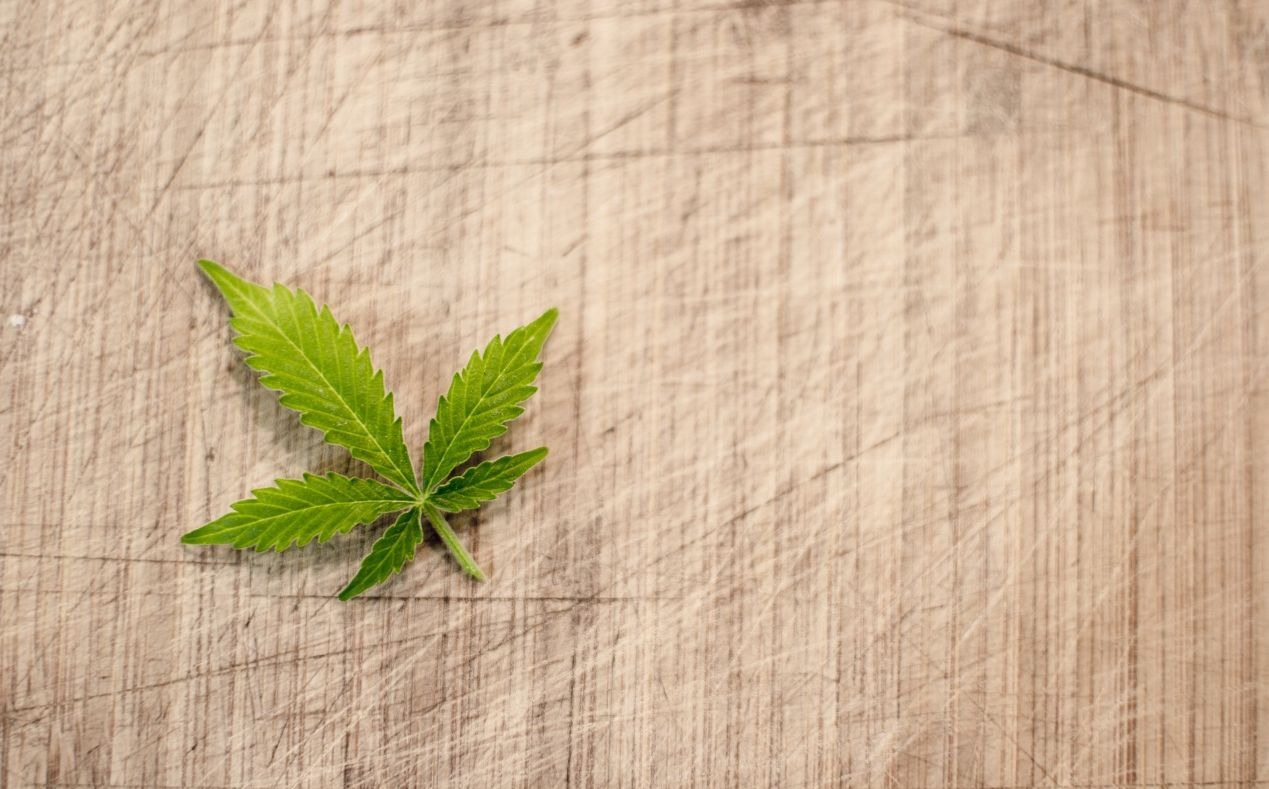 The American public broadly supports the legalization of medical marijuana with at least 84% of U.S. citizens believing that the drug should be legal for medical use; even National Institute on Drug Abuse lists the medicinal purposes of cannabis. All of this points to the growing acceptance of medical marijuana in society.

This article is not intended to be an all-inclusive list but instead aims to give a brief overview of the types of conditions for which medical marijuana can provide relief.

The most common use of medical marijuana in the United States is for pain control. While marijuana isn’t strong enough for severe pain such as post-op pain or broken bones, it is quite effective for the chronic pain that plagues millions of Americans, especially pain associated with aging.

Part of marijuana’s allure is that it is far safer than opiates as it is impossible to overdose on, and it is far less addictive.

Marijuana has shown signs of being particularly effective when used to ease the pain of people living with multiple sclerosis, and nerve pain in general. Patients claim that the use of medical marijuana has allowed them to carry on with their lives without feeling alienated and disengaged.

Marijuana is also said to be a fantastic muscle relaxant, and people swear by its ability to lessen the tremors experienced as a result of the medicine used in treating Parkinson’s disease. It has also been used quite successfully to treat fibromyalgia, endometriosis, interstitial cystitis, and most other conditions which cause chronic pain.Marijuana can also be used to manage nausea and weight loss and can be used to treat glaucoma.

A highly promising area of research is its use for Post Traumatic Stress Syndrome experienced by veterans returning from combat zones. Many veterans and their therapists have reported drastic improvements after using cannabis, and there are now calls for the government to ease restrictions so that more studies can be carried out to test the effectiveness of the drug.

Medical marijuana has been reported to help patients suffering from pain and the wasting symptoms associated with HIV, as well as irritable bowel syndrome and Crohn’s disease.

You may have heard “marijuana” and “cancer” used in the same sentence. As the American Cancer Society summarizes, smoking the green stuff helps chemotherapy patients feel less nauseous and less reliant on pain medication. It has also recently been revealed that cannabis has the power to stop the growth of some cancer cells. Research is still ongoing, and the health benefits of marijuana continue to be discovered.

There are at least two active chemicals in marijuana that researchers think have medicinal applications. Those are cannabidiol (CBD) and tetrahydrocannabinol (THC) — which has pain relieving properties and is responsible for the causing the ‘high.’

Unlike THC, CBD is a cannabinoid that doesn’t make people ‘high’. It may be useful for reducing pain and inflammation, controlling epileptic seizures, and possibly even treating mental illness and addictions.

Through traditional plant breeding techniques and seed exchanges, growers have started producing cannabis plants that have higher levels of CBD and lower levels of THC, for medical use.

Although the Food and Drug Administration (FDA) has not yet approved medical marijuana, more and more physicians are starting to reverse their stand on the issue and swear by its effectiveness and health benefits.

Perhaps the most well-known delivery system for marijuana is smoking. The cannabis is dried and rolled into small cigarettes. A consumer inhales the medicinal compounds with the smoke, and its effects are felt almost immediately.

Edibles –  there are myriad ways to ingest weed, including crackers, chews, chocolate bars and even ice cream and lollipops. The advantages are that edibles taste great, can precisely manage your dose, and provide longer lasting pain relief.

Topicals – lotions, ointments, sprays, salves and others have long been used for muscle soreness, joint pain, tendonitis and other issues. Marijuana topicals provide the benefits of weed without producing a high, and they have proven to be very effective in delivering localized pain relief.

Tinctures/Oils – they typically come in a small bottle and are absorbed orally.

As with all remedies, claims of effectiveness should be critically evaluated and treated with caution.