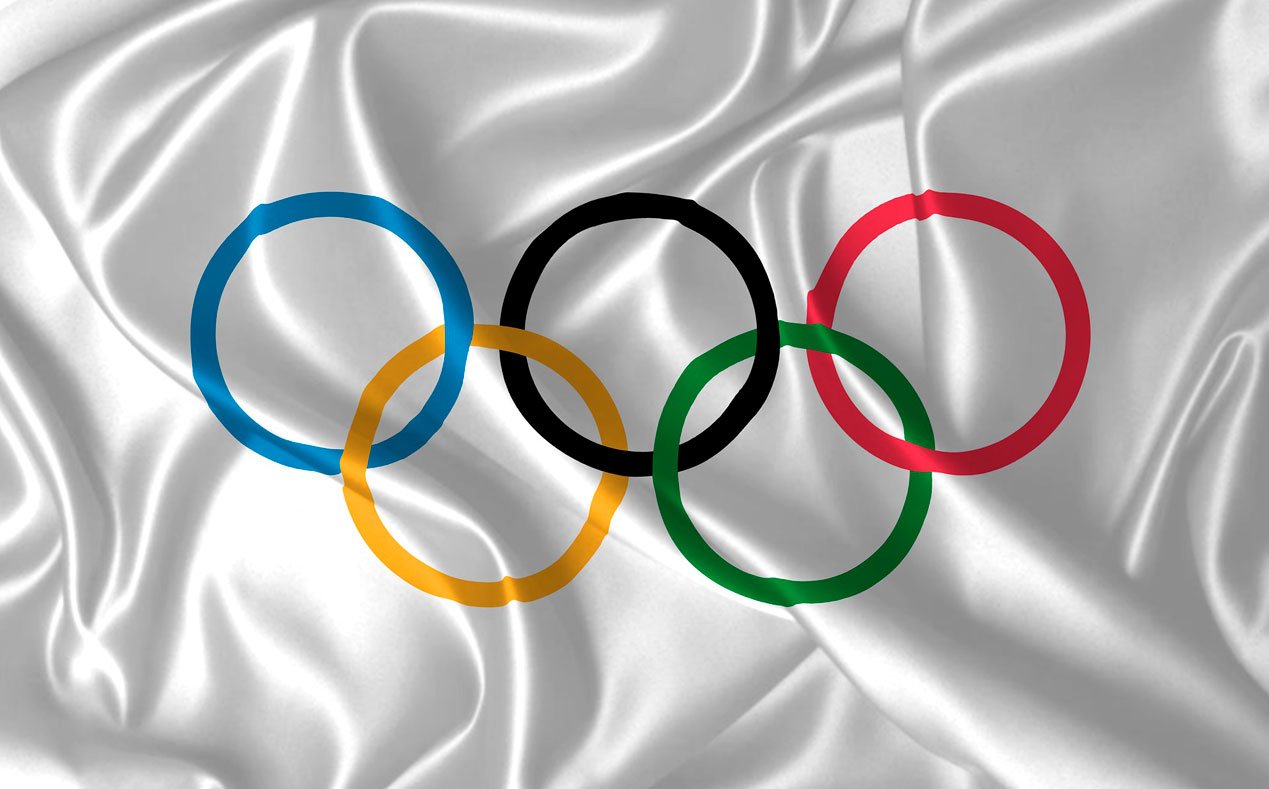 While the media may make it seem like Olympic athletes live happy and fulfilled lives, that’s often far from the case. Despite their achievements and glorious exploits, athletes at the Tokyo Olympics have been more outspoken about mental health than ever before. Now, psychologists are lauding them for helping to break the stigma of mental illness, which prevents so many struggling individuals from admitting to their pain.

In a society where depression and suicide are still heavily stigmatized, fostering honest discussions about mental health can literally save lives.

On Wednesday, USA Gymnastics announced that Simone Biles would withdraw from the individual all-around competition “in order to focus on her mental health.” Her remarks gave society an opportunity to see that even top athletes suffer from mental health issues.

However, stigma remains a problem since the mantra, particularly at the elite level, is grit your teeth and push through the pain, be it physical or emotional. There is immense pressure for Olympic athletes to perform physically and appear in control of their emotions.

“The athletic culture, in general, is one in which you are driven to push your body continuously and, in some cases, your mind to the maximum potential,” says two-time Olympic swimming gold medalist Simone Manuel, who revealed at Olympic Trials in June that she experienced depression related to overtraining syndrome.

The pandemic and the postponement of the Tokyo 2020 Olympics was expected to make athletes’ mental health even worse. Athletes’ training plans and goals were upended, and many had to train alone. Not only that, but they are also reckoning with racial justice issues, financial hardship, media fear-mongering, and future uncertainty.

The strict protocols, lack of fans, and absence of familial support are all taking their toll. Athletes are reporting mental health issues such as anxiety, depression, psychiatric conditions and eating disorders.

Biles’ decision comes when other athletes are also revealing their experiences with anxiety, depression and other mental health concerns.

Just a little over a month ago, Naomi Osaka pulled out of the French Open after citing the harmful effect of press conferences on her mental health and her struggles with depression. Michael Phelps also revealed that he struggled with depression.

This year, for the first time in Olympic history, the U.S. Olympic and Paralympic Committee sent a group of mental health professionals to accompany the team in Tokyo.

Mental health professionals are applauding the athletes for understanding that their minds are part of their bodies — and should be cared for with the same diligence.