The Healing Power of Medicinal Mushrooms 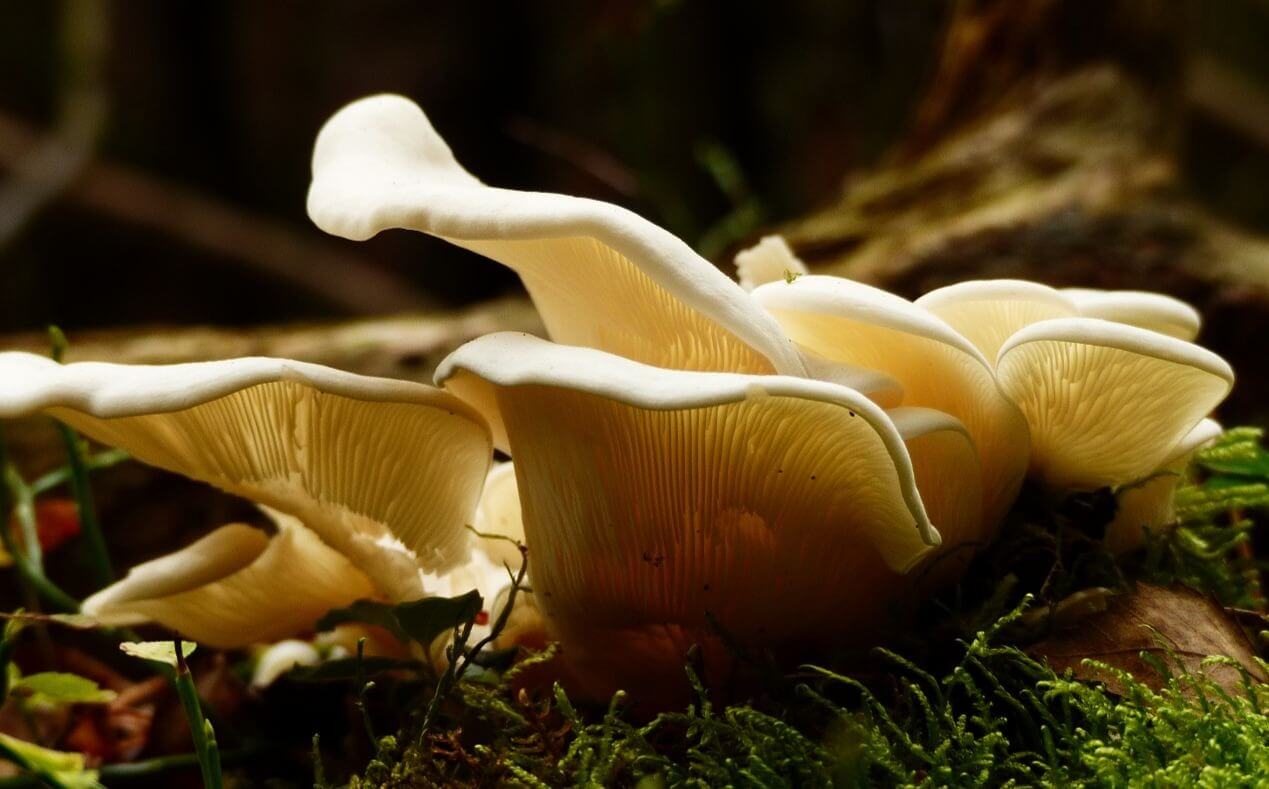 Medicinal mushrooms are a special type of fungi that are scientifically shown to have a wide range of benefits for the human body. While there are more than 2,000 different species of edible mushrooms on the planet, only a handful have the remarkable properties that categorize them as ‘medicinal’.

Medicinal mushrooms boast incredible health benefits like stress relief, improved sleep, cancer-fighting properties, healthier skin and a near-cure for the common cold. Here are some of the most popular medicinal mushrooms available.

Probably the best known and most researched medicinal mushroom is Reishi, or Lingzhi (Ganoderma lucidum). It is one of the most important Taoist mushrooms and is believed to nourish the spiritual essence of our being.

Blessed with pseudonyms such as ‘The Mushroom of Immortality’ and ‘The Mushroom of Spiritual Potency’, reishi was originally regarded for its potent anti-ageing properties and its ability to improve the immune system. Emperors even used it in search of immortality!

Although the mushroom is unlikely to help you live forever, the benefits of the reishi mushroom are vast, including aiding immune stimulation to help combat cancer cells.

Medicinal use of Shiitake dates back at least as far as AD 100 in China when it was used to treat and prevent upper respiratory diseases, boost circulation, increase energy, decrease fatigue, and as a general chi-enhancing elixir. It comes as little surprise; therefore, that it was also used to combat and prevent signs of ageing.

Like other healing mushrooms, Shiitake’s benefits include its immunomodulating abilities and its impact on the cardiovascular system.

Like many of the top medicinal mushrooms, Maitake has powerful immunomodulating properties. It can also help to manage weight naturally, stabilize blood sugar and improve digestion.

A 2013 study indicated that Maitake could be useful in preventing and treating breast cancer. The researchers suggested that it could even fight the growth and reproduction of cancerous cells.

The Maitake mushroom has been shown to suppress tumour growth in mice and can also increase the number of cells which fight against tumours. This suggests that it could also be effective in managing cancer in humans when taken orally.

Medicinal mushrooms may be taken as supplements in liquid concentrate or dry form in capsules. The correct dosage will depend on your age, weight, and health. It will also depend on the strength of the supplement brand you choose, so be sure to read the instructions carefully before you take them.