Menu
Home » MIND » What is an Eating Disorder?

What is an Eating Disorder? 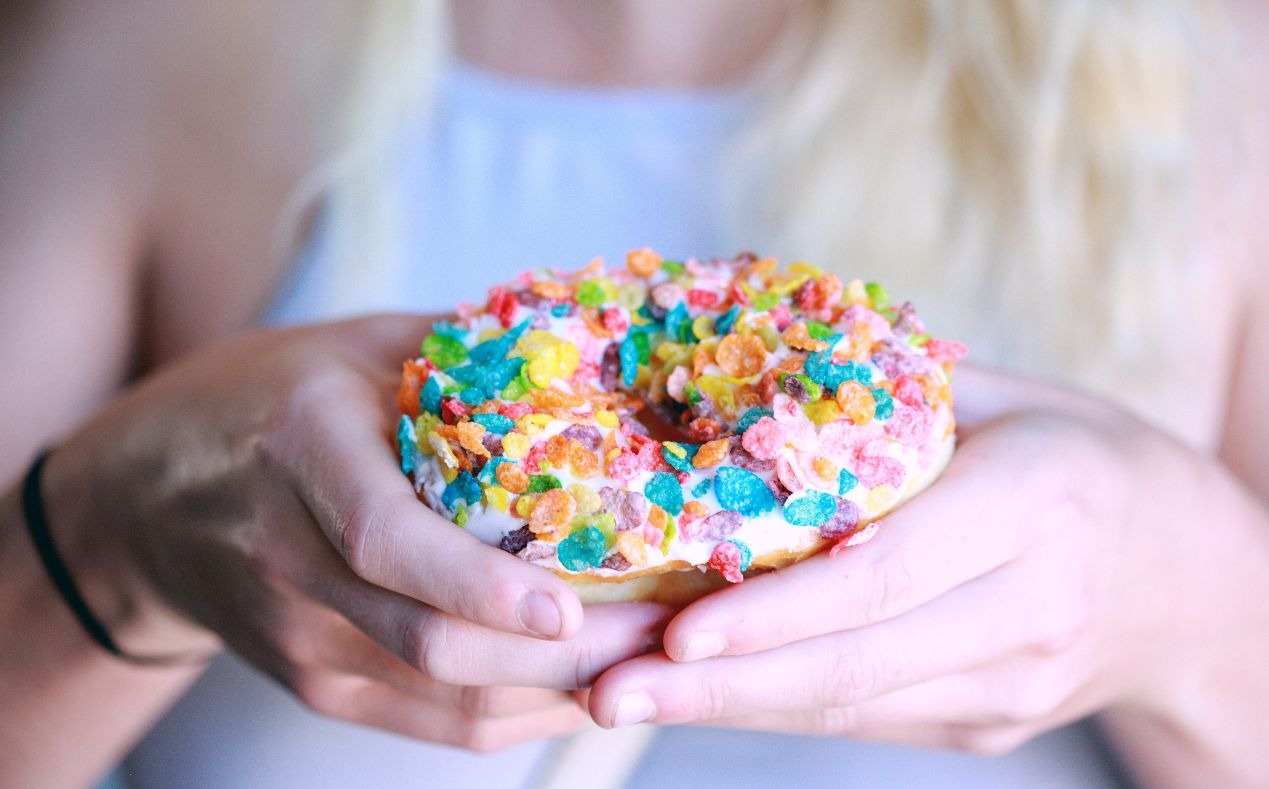 Eating disorders are very serious and often fatal illnesses that cause severe disturbances in a person’s eating habits. They do not discriminate and can occur in both men and women regardless of age, social status or cultural background. Obsessions with food, body weight and shape can also signal that someone has an eating disorder.

Common eating disorders include anorexia nervosa, bulimia nervosa, and binge-eating disorder. People with anorexia nervosa have a distorted body image that causes them to see themselves as overweight even when they’re dangerously thin. They often refuse to eat, exercise compulsively and develop unusual habits such as refusing to eat in front of others. As a result, they lose significant amounts of weight and may even starve to death.

Individuals with bulimia nervosa eat excessive quantities and then purge their bodies of the food and calories they fear by using laxatives, enemas, diuretics, vomiting or exercise. Often acting in secrecy, they feel disgusted and ashamed as they binge, yet relieved of tension and negative emotions once their stomachs are empty again.

Similar to people with bulimia, those with binge eating disorder experience frequent episodes of out-of-control eating. The difference is that binge eaters don’t purge their bodies of excess calories afterwards.

Anorexia nervosa is the most deadly of all mental health disorders, with approximately 50% of the deaths connected to the disorder being attributed to suicide. Both anorexia nervosa and bulimia nervosa have high rates of suicide, self-injury, cardiac-arrest, early-onset osteoporosis, kidney failure and pancreatitis, to name a few. Binge eating disorder on the other hand often leads to morbid obesity and other health problems resulting from obesity, including diabetes, heart disease and high blood pressure. If these facts surprise you, you are not alone.

Eating Disorders are complex disorders, influenced by a number of factors. Though the exact cause of eating disorders is unknown, it is generally believed that a combination of biological, psychological, and/or environmental abnormalities contribute to the development of these illnesses.

On a global level, while estimates on the number incidences of eating disorders vary between countries and studies, there is a general agreement that eating disorders, disordered eating and body image issues have increased worldwide over the last 30 years.

People in western countries are bombarded with words and images created by the media. An average U.S. child, for example, sees more than 30,000 TV commercial each year. They are likely to watch more than 21 hours of TV each week and be exposed to dozens of magazines and movies every year. In the fictional world created by the media, happy and successful people are almost always portrayed by actors and models who are young, toned, and thin.

Most people want to be happy and successful, but such states require thought, personal development, and usually hard work. The media, however, especially ads and commercials for appearance-related items, suggest that we can avoid the hard character work by copying the actions of the actors presented to us.

For every person suffering from an eating disorder, there’s a unique story and set of causes behind the illness. It’s crucial to recognise that eating disorders are a disease and not a choice.

Weight, shape and eating are only part of the story when it comes to eating disorders. It’s rare for someone to be diagnosed with an eating disorder alone. Eating disorders are more commonly associated with anxiety, depression, post-traumatic stress disorder, a history of sexual abuse, substance abuse and personality disorders. Treatment must look at the bigger picture. Without this, as soon as one problem is fixed, another will pop up.