Menu
Home » MIND » Why Loneliness is a Silent Killer

Why Loneliness is a Silent Killer 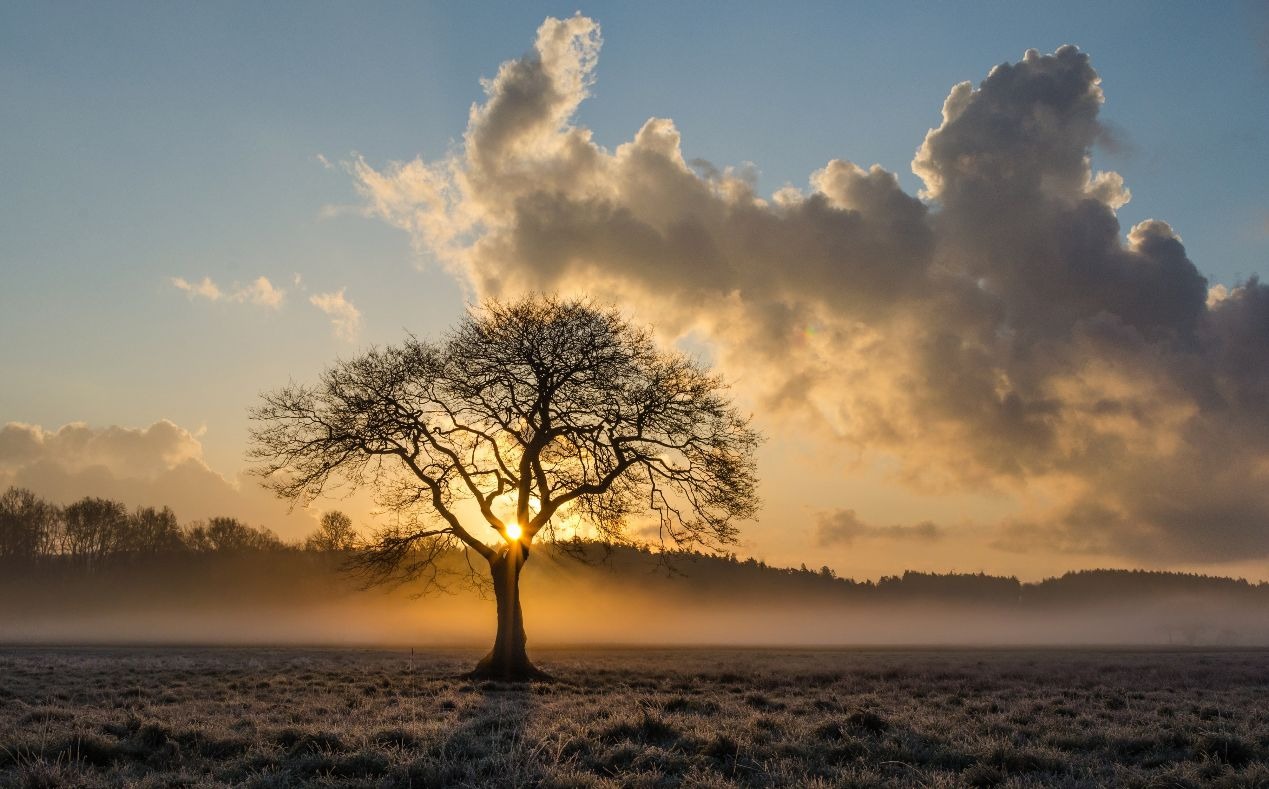 Humans have evolved to be sociable and function well among others. Over recent years, the potentially harmful effects of loneliness and social isolation on health and longevity, especially among older adults, have become well established.

In 2015, researchers from Brigham Young University looked at multiple studies on loneliness and isolation. Their results, taken from several hundred thousand people, showed that social isolation resulted in a 50% increase in premature death. Loneliness and social isolation are also associated with increased blood pressure, higher cholesterol levels, depression and, if that weren’t bad enough, decreases in cognitive abilities and an increased chance of developing Alzheimer’s disease.

Vivek Murthy, the former United States surgeon general, has written that loneliness and social isolation are “associated with a reduction in life-span similar to that caused by smoking 15 cigarettes a day and even greater than that associated with obesity.”

Today, there are two primary causes of loneliness. One is that societies throughout the world have embraced a culture of individualism. The other possible cause is the rise of communications technology, including smartphones, social media and the internet. We may have thousands of “friends” and “followers” on Facebook and Instagram, but when it comes to human relationships, it turns out there’s no substitute for building them in person.

Millions of people are suffering from social disconnection.

Research shows that in the United States and Britain, it’s the poor, unemployed, displaced and migrant populations that stand to suffer most from loneliness and isolation. Their lives are unstable and so are their relationships. When they get lonely, they are the least able to get adequate social or medical support but, in general, loneliness affects everyone at different times and in different ways, regardless of social and economic status.

Quite often, people who feel lonely are the last people you’d suspect. They might go out a lot or be highly sociable but, their interactions stay mainly on the surface. Even though they may give the impression of being popular, those people may be feeling very lonely underneath or even be suffering from depression.

While some people may be more predisposed to chronic loneliness than others, it can be overcome. Here are some tips on how to prevent loneliness:

The truth is that the power of the mind goes beyond thinking, feeling, and being aware. With your mind, you have the ability to create the life you want.