4 Rituals that make you happy 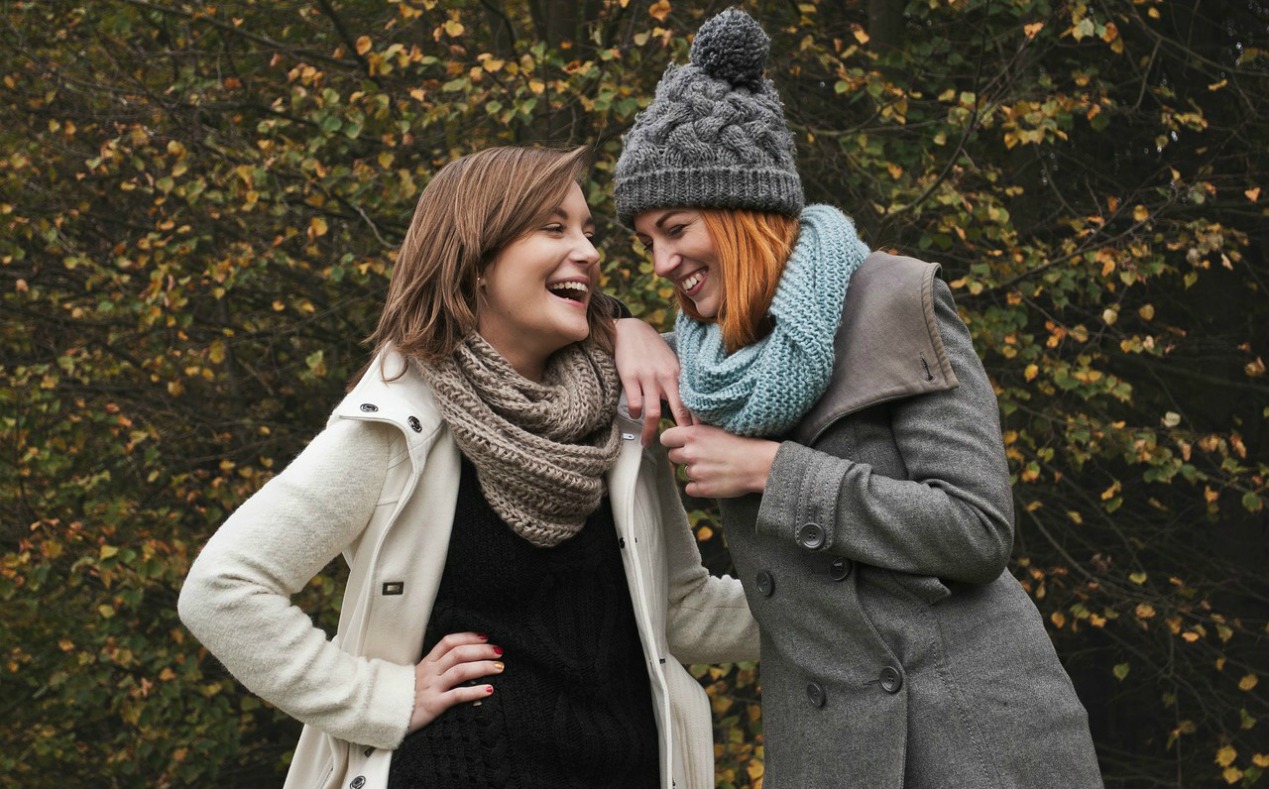 Neuroscientists have discovered what makes us happy. It’s actually quite simple: Four rituals. These four rituals improve our health, boost our well-being and in so doing, boost our quality of life.

Bad news: Breaking up with your partner, an argument with your boss: There are lots of things that place a burden on us, but in spite of everything, we can still begin an upward spiral. This comes from inside us, using the power of our own bodies and the power of our own thoughts. We can use different strategies for this, which from a neurological and scientifically proven point of view, actually work.

Sometimes the brain just doesn’t want to be happy. Or so it seems at least. One feels guilty, as if one has done something shameful. But this is a step in the right direction. One should allow the feelings through and even indulge them. Why? Because shame and guilt lead to the activation of those parts of the brain (prefrontal cortex, amygdala, insular cortex, nucleus accumbens) which are exactly the same reward centres as those that cause the feeling of pride. So seen in the short-term, lamenting is better for our brains. One feels better because at least one is doing something, and is not completely powerless and entirely at the mercy of one feeling. So if through lamenting and complaining there is activity in the limbic system, then this is much better than there being no activity at all. Even if this activity only means that one is lamenting and feeling sorry for themselves.

At the same time one should ask oneself what one is thankful for. The actual answer to this question isn’t so important. The question by itself steers the brain in a more positive direction. Moreover, those who say out loud what they are thankful for, will be rewarded by their bodies. For this reason, one should tell their friends, family and colleagues as often as possible why they are grateful to them. This releases dopamine and gets a positive upwards spiral going.

You don’t feel so good? Then label this feeling more specifically: dejected, depressed, exhausted? Which of these terms describes it exactly? And you’ll feel better already. Neuroscientists say that just the act of naming the feeling wards it off. It’s as if language were a shield, a layer of insulation.

To repress your feelings doesn’t work however. Even if you distract yourself on the outside: on the inside the limbic system is still busying itself with the energy required to repress. And in some cases this can lead to a worsening of the perceived situation.

For this reason: use symbols that describe your pain. Something that that you have access to mentally, something that works in a way in which is familiar to you. In so doing, you can draw nearer to your pain and, so to speak, “translate” it into something else. Perhaps you can even turn it into a cognition that will make you stronger.

You have made a decision. A load is taken off your mind. The feeling of relief is no coincidence. Neurologists say that making decisions reduces worries and anxiety. Because for the process of reaching a decision (What does one want? How does one achieve this?) important areas of the prefrontal cortex are activated. Finding solutions calms the limbic system.

Keep this in mind: There are no full-proof solutions. Some solutions are better than others, but the worst one of all is to continuously put the decision off and not find any solution at all. Even negative decisions are better than this. Because neurologically speaking it’s like this: We not only search things out that we like, but we also like things that we choose. Insofar, a negative decision stimulates something more positive in us than a decision that turned out positively purely by chance. So make your minds up!

If we are socially excluded or ignored, this activates the areas in the brain responsible for physical pain (frontal lobes, insular cortex). This means: we need successful and reciprocal relationships so that our brains – and us – are happy. If we take this to a higher level, this means: touch people that you love and that love you back. Because one thing is clear for neuroscientists: touch makes you stronger. Touching increases performance and motivation, increases the ability to think and reduces complexity. It increases your well-being and health.

Studies have shown that the relationships of married couples were stronger and longer the more they touched each other.

An important factor: Hugs. Not the short ones but the long ones. As only hugs can release oxytocin – and this strengthens our trust and well-being. Hugs also release pain-killing endorphins. Scientists say, 5 hugs a day make people happy. So don’t text each other – hug each other!

Life is Meant to Be Enjoyed, Not Endured
Joy is our elated response to feelings of happiness
0979